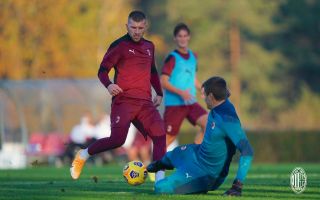 Milan will be looking to consolidate their position atop the Serie A standings with a victory, but they will have to cope without three key players as Zlatan Ibrahimovic, Simon Kjaer and Alexis Saelemaekers are all out with muscle problems.

Despite that, Pioli is expected to bring back a number of players who were rested during Thursday’s win in Prague, with as many as 10 changes expected compared to the game in the Czech Republic.

Here is the 23-man squad that Pioli has called up for the game, as confirmed by the official website…