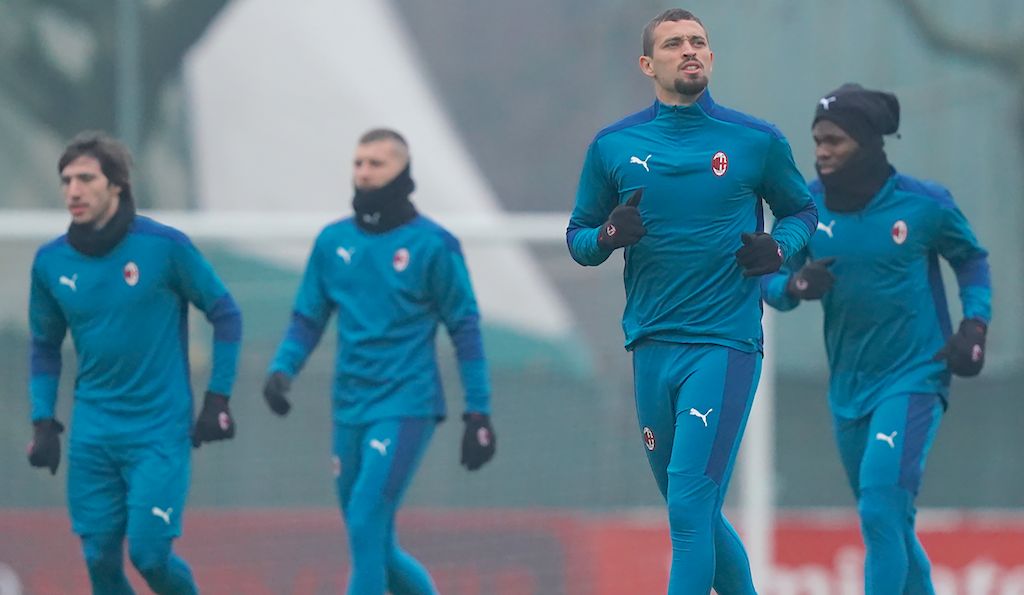 With qualification for the knockout stages already in the bag, Pioli is set to rotate his starting XI for Thursday’s game against Sparta Praha, as per MilanNews.

There are expected to be chances for some fringe players like Ciprian Tatarusanu, Andrea Conti, Matteo Gabbia, Leo Duarte and Diogo Dalot as well as Rade Krunic, Jens Petter Hauge and Lorenzo Colombo.

The squad that he has named for the game – which kicks off at 21:00 CET at the Generali Česká Pojišťovna Arena – suggests that rotation is definitely on the way.

The likes of Gianluigi Donnarumma, Alessio Romagnoli and Ismael Bennacer have been left out.