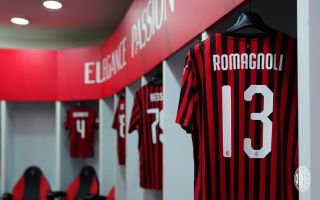 AC Milan head coach Stefano Pioli has named a 23-man squad to face Sassuolo in Reggio Emilia on Tuesday night, it has been confirmed.

The Rossoneri travel to the Mapei Stadium on to battle a resurgent Sassuolo side who have won four of their last six games and have begun a charge towards the Europa League spots.

It will not be a straightforward game though at a ground with mixed results, as Stefano Pioli stated in his pre-match press conference, and below are the 23 players he has summoned for the game…