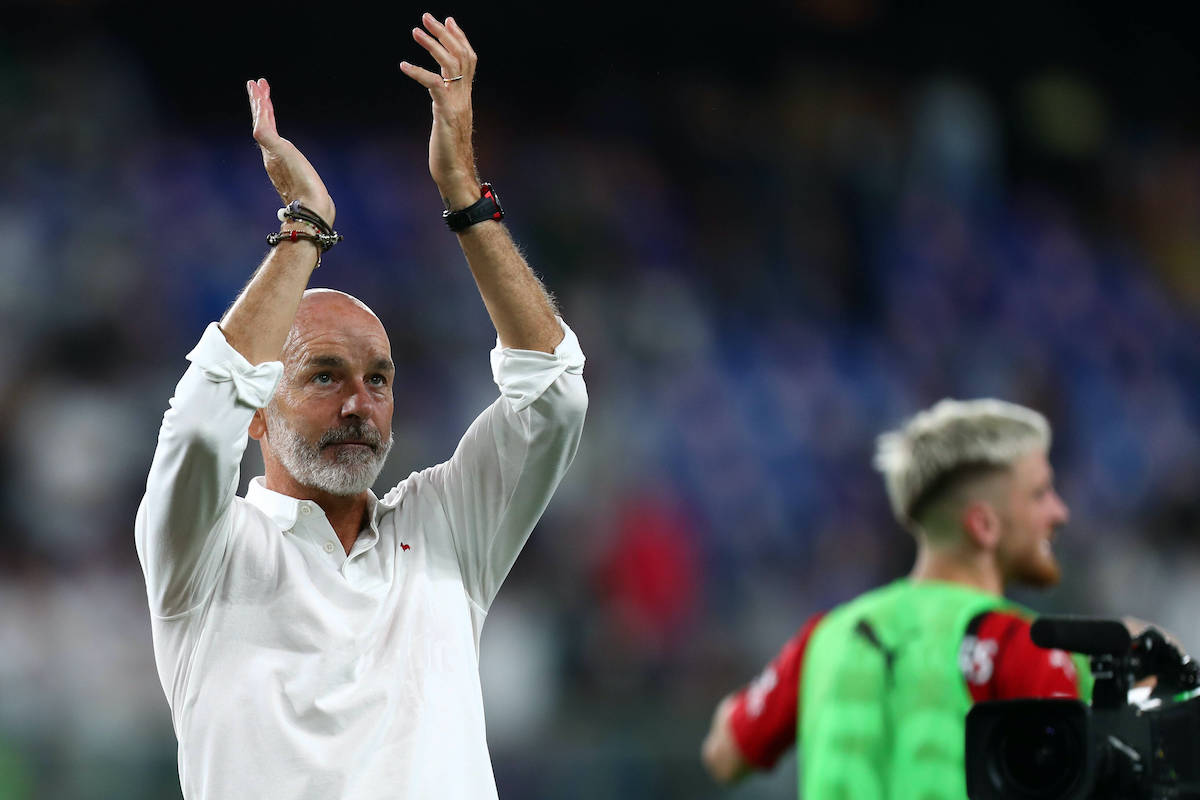 Ahead of tonight’s clash between AC Milan and Atalanta at Gewiss Stadium, Stefano Pioli has named his squad for the game. Junior Messias has been included for the first time, but Olivier Giroud will miss out.

The Frenchman has been struggling with a back problem and Pioli has previously stated that he should be 100% after the break. Either way, he’s been deemed not fit enough to feature for the Rossoneri, who will have Pietro Pellegri as the first alternative.

Messias, as said, gets his first call-up after training individually up until Friday when he joined the team for the first time. Simon Kjaer is also back in the squad and you can take a look at the full list below, as compiled by the official website.

The Rossoneri have collected 16 points from the first six points and they will be looking to extend their unbeaten run tonight, at least with a point.