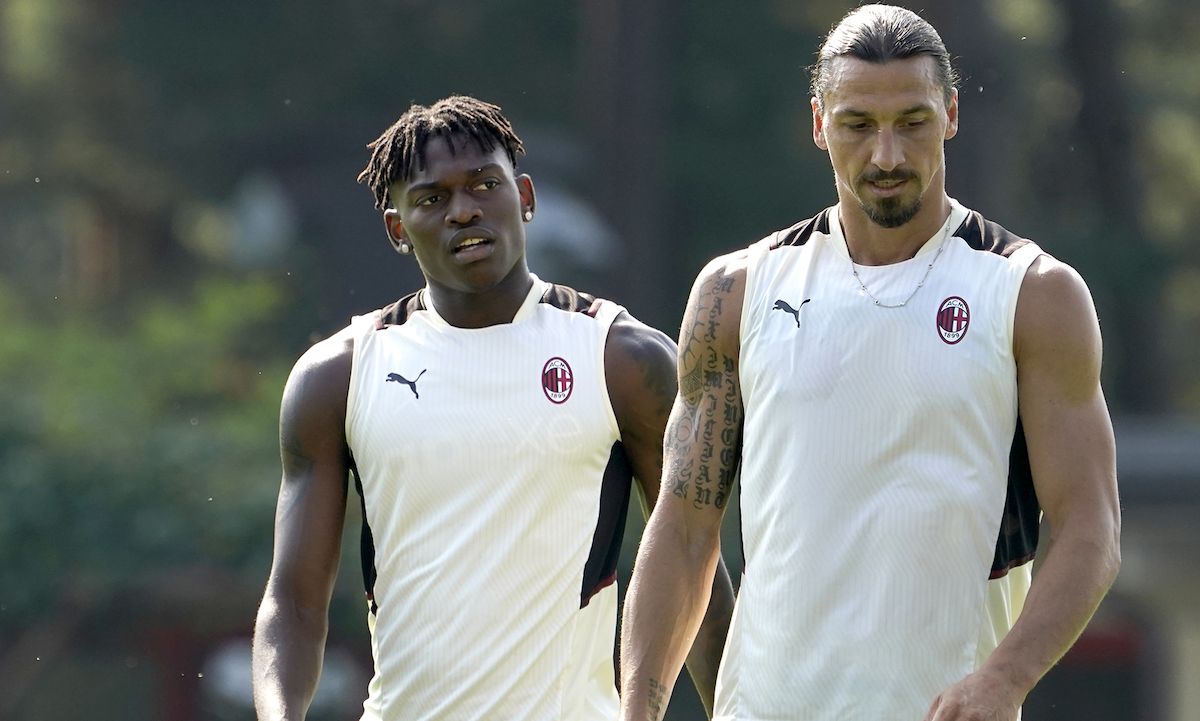 Milan will be back in action this evening as the international break has come to an end, taking on Maurizio Sarri’s side. With two wins in the bag, they will be looking for another three points. The Rossoneri have started the season in the best way possible but with that said, the next seven days will be extremely tough for them as games against Liverpool and Juventus follow.

Below are the 24 players that have been called-up for the game, as confirmed by the club’s official website. The main points are that winger Junior Messias and striker Olivier Giroud have missed out, while Andrea Conti continues to be left out.