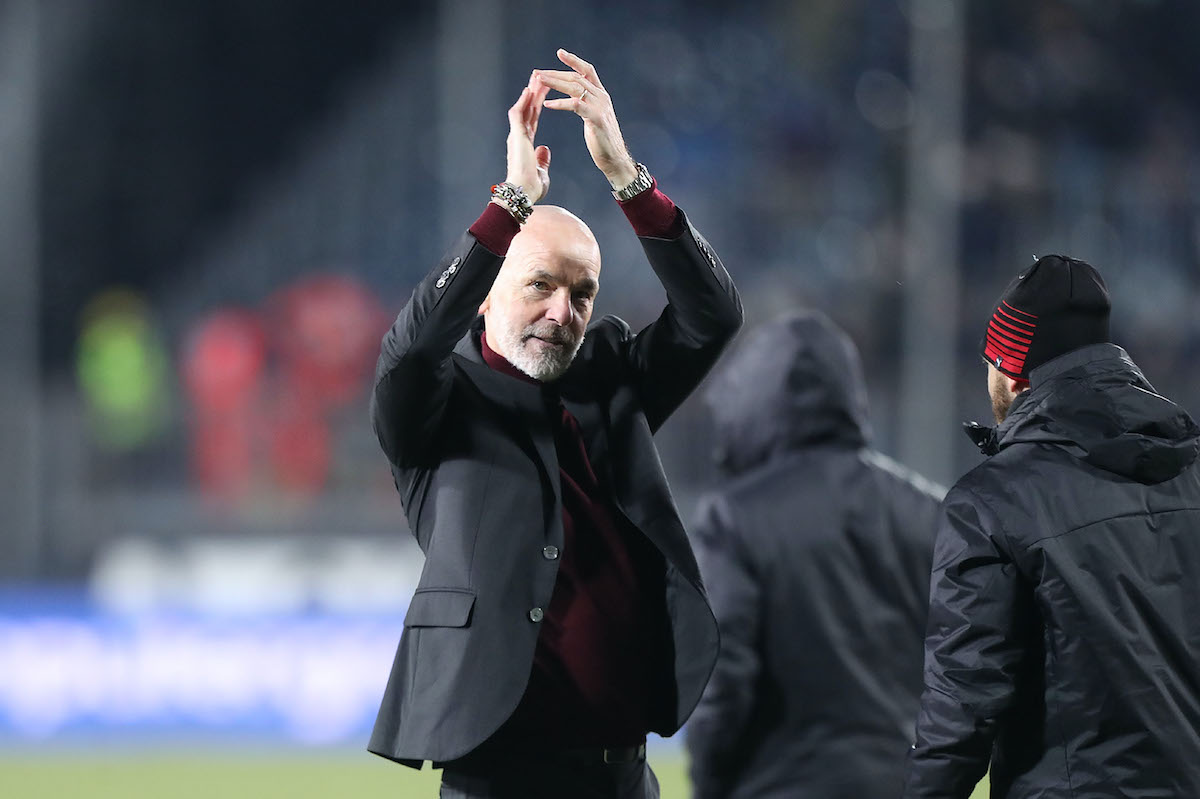 AC Milan will take on Venezia in the 21st round of Serie A tomorrow afternoon, hoping to build on their win against Roma. Stefano Pioli has just announced his squad for the game, with 20 players called up.

As if it wasn’t evident already, the squad list really highlights the many absences Milan are having to deal with. A total of eleven players are missing and we can only hope that this number won’t increase before the game tomorrow.

The squad list was announced through the official website and there are no real surprises. Two Primavera players have been included (Nava and Stanga) but that’s it.

The game is scheduled for 12:30 CET tomorrow and it will be very interesting to see if the Rossoneri can follow up their impressive win against Roma. They have shown that they are very capable even with this little depth, which is nice.

READ MORE: Pioli says Leao ‘reminds me of Henry’ and explains what he must do to grow