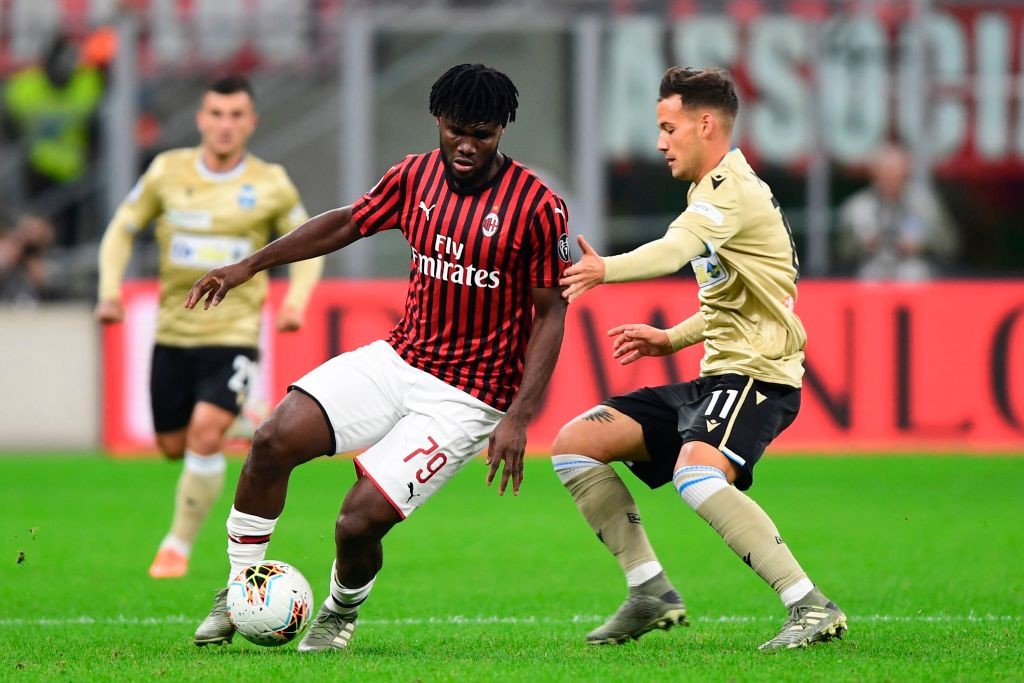 On the eve of Juventus-Milan, Stefano Pioli has named his 21-man squad for the important game. Suso is back in the squad after missing the game against Lazio, which could turn out to be very important for the Rossoneri.

However, the manager will still have to do without Kessie, Borini, Castillejo and Musacchio. The latter three are all working to recover from their respective injury, while the Ivorian has been left out by Pioli.

As reported by MilanNews.it, the manager decided to exclude Kessie from the squad, with the reason being ‘poor behaviour’ during the week. The midfielder hasn’t been good enough in training, per the report, putting little effort into his work.

Considering that Milan will need the best team possible on Sunday evening, you can certainly understand Pioli’s decision. After a very poor start to the season, they desperately need to turn things around, although a win against Juve is unlikely.