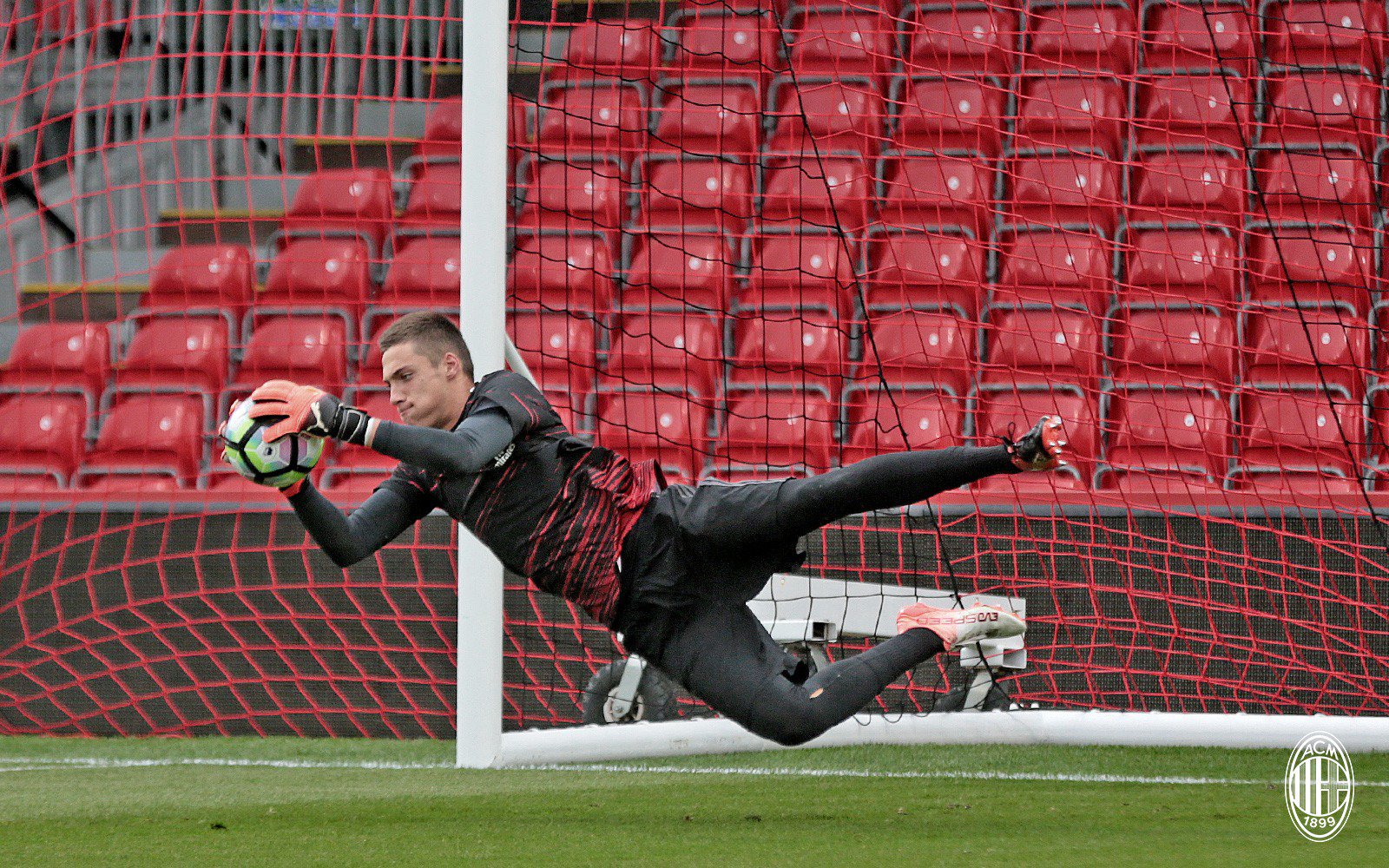 AC Milan have confirmed the loan of Alessandro Plizzari to Livorno until the end of the 2019-20 season.

A statement on the club’s official website reads: ‘AC Milan announces the transfer of goalkeeper Alessandro Plizzari to AS Livorno Calcio on a season-long loan deal, until June 30, 2020.

‘The Club wishes Alessandro all the best for the upcoming season.’

Plizzari was tipped to play a larger role this season when speculation was swirling surrounding the future of Gianluigi Donnarumma.

It was possible that the 19-year-old could have been the back-up for the Rossoneri in 2019-20, however with Donnarumma now almost certain to stay Plizzari is ready to seek more game time.

Meanwhile, Tiago Djaló has also confirmed his departure from AC Milan and he will soon be a Lille player in a €5million deal.

The defender is already in France, and through Twitter he sent the following: “Thank you for these 7 months.”