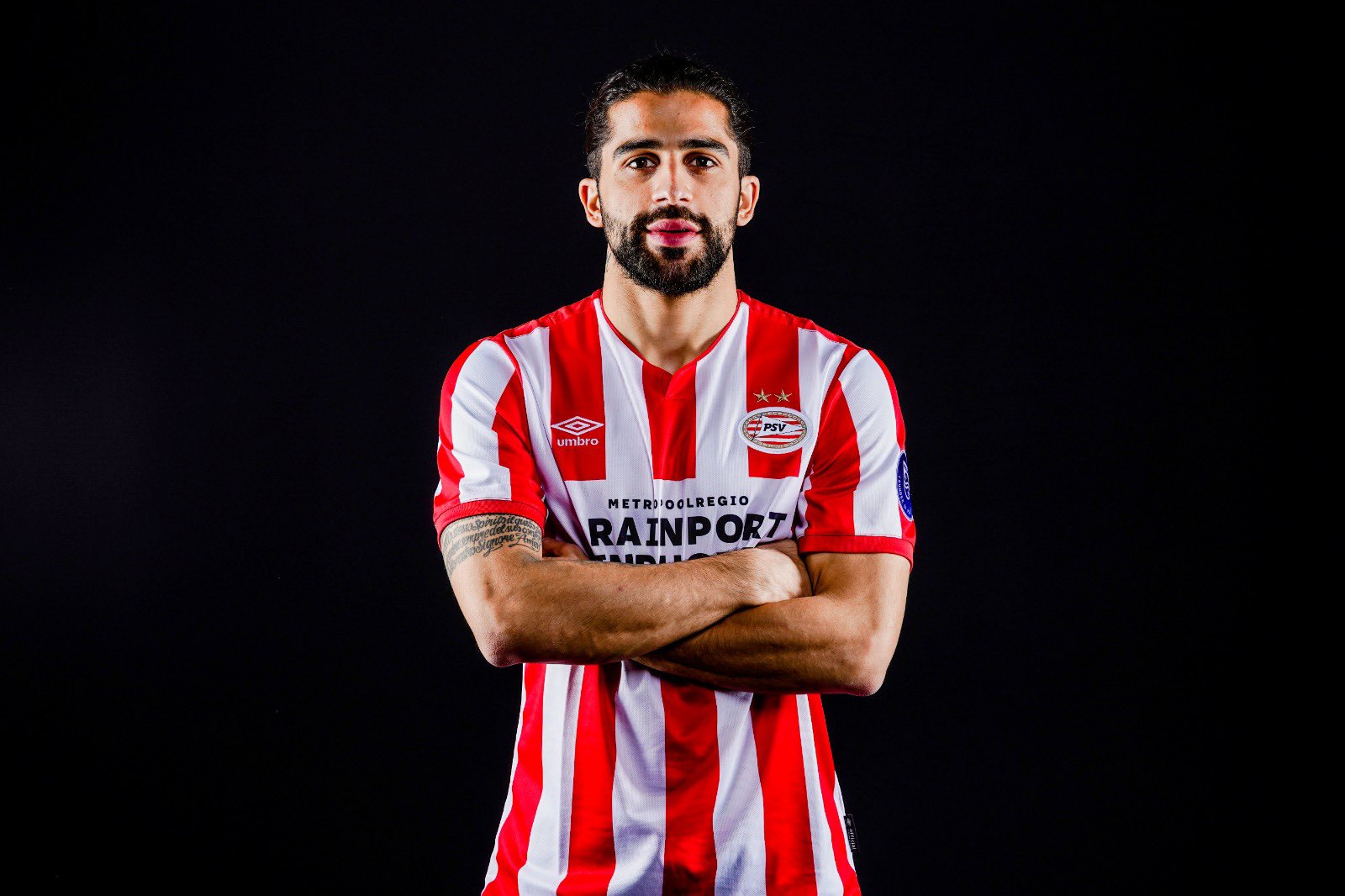 AC Milan have confirmed that full-back Ricardo Rodriguez has completed a move to Eredivisie side PSV Eindhoven.

The news has been officially announced via a statement on the club’s official website, which reads as follows:

‘The Club wishes the player all the best for the rest of the season.’

With moves to both Fenerbahce and Napoli having collapsed in the last week, Calciomercato.com claimed contacts with Dutch side PSV Eindhoven intensified again on Wednesday.

Widespread reports are claiming that Ricardo Rodriguez has joined PSV on the basis of a €2m loan with an option to buy set at €4m, however there is no confirmation in the statement from either club regarding the possibility of it becoming permanent.

The Swiss international joined from Wolfsburg in summer 2017 and racked up 93 appearances in all competitions for the Rossoneri, scoring four goals and adding five assists.

This season however, he had lost his spot in the starting line up to Theo Hernandez, who arrived from Real Madrid in July.

Meanwhile, a statement on PSV’s official website reads: ‘PSV have strengthened their squad by completing the signing of the experienced full left-back Ricardo Rodriguez.

‘On Thursday evening, the 27-year-old, who has won 71 caps for Switzerland, put pen to paper on a loan deal that will keep him at PSV until the end of the season.’

Tuttosport: Milan and Juventus could do battle for €40m-rated Fiorentina star
18 September 2021, 12:02
Serie A Standings