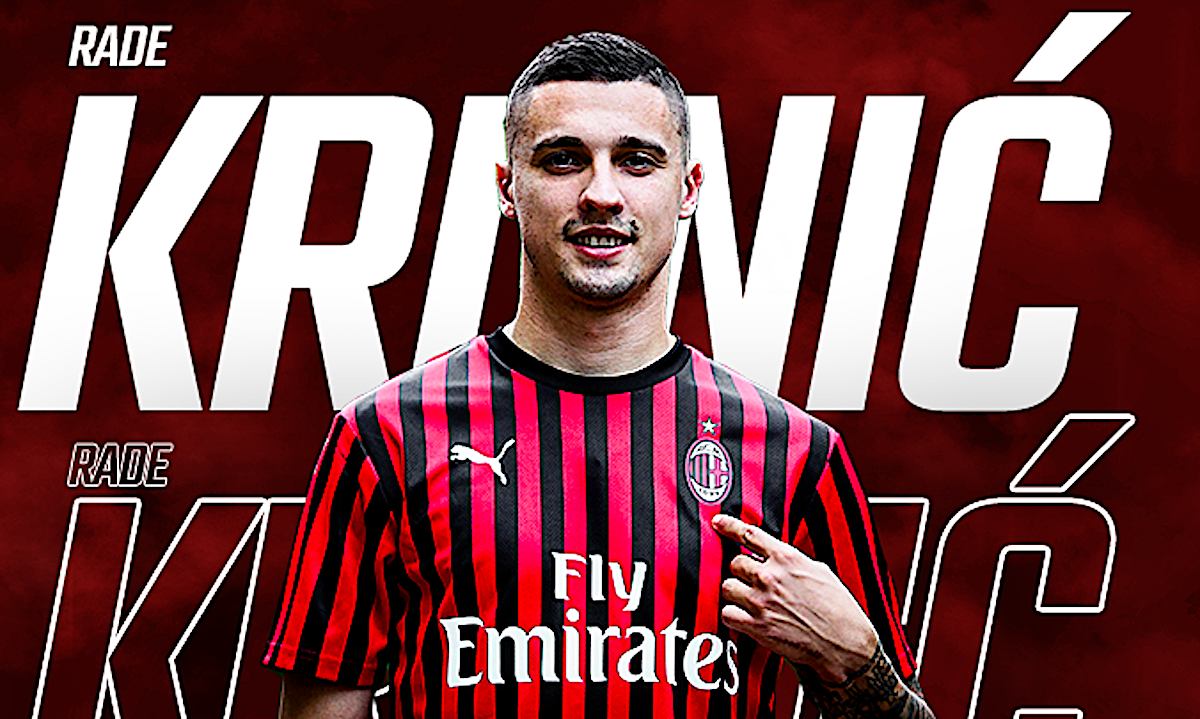 AC Milan have finally announced the signing of midfielder Rade Krunic from Empoli on a five-year deal.

A statement from the club reads: ‘AC Milan (the club) announces that they have acquired the right to the sporting performance of midfielder Rade Krunic from Empoli FC. The Bosnian footballer has signed a contract that will tie him to the Rossoneri club for the next five years.’

The player was already training with the Rossoneri despite an official announcement having not yet arrived, however any final details have now been cleared up.

For the media, the agreement came as a surprise, as the player hadn’t even been linked with the club prior to the announcement of Empoli’s president Fabrizio Corsi last month.

Widespread reports have suggested that Milan have paid a fee of €8m plus bonuses for the 25-year-old, who impressed with five goals and six assists in 33 Serie A appearances despite his side being relegated.

The midfielder is sure to be a good fit for Marco Giampaolo’s Milan, as he can play in multiple positions in the manager’s 4-3-1-2 system.

Fellow Empoli player Bennacer looks set to join Krunic at Milan, as Maldini and Boban have reached an agreement with the Serie B club for the Algerian as well.