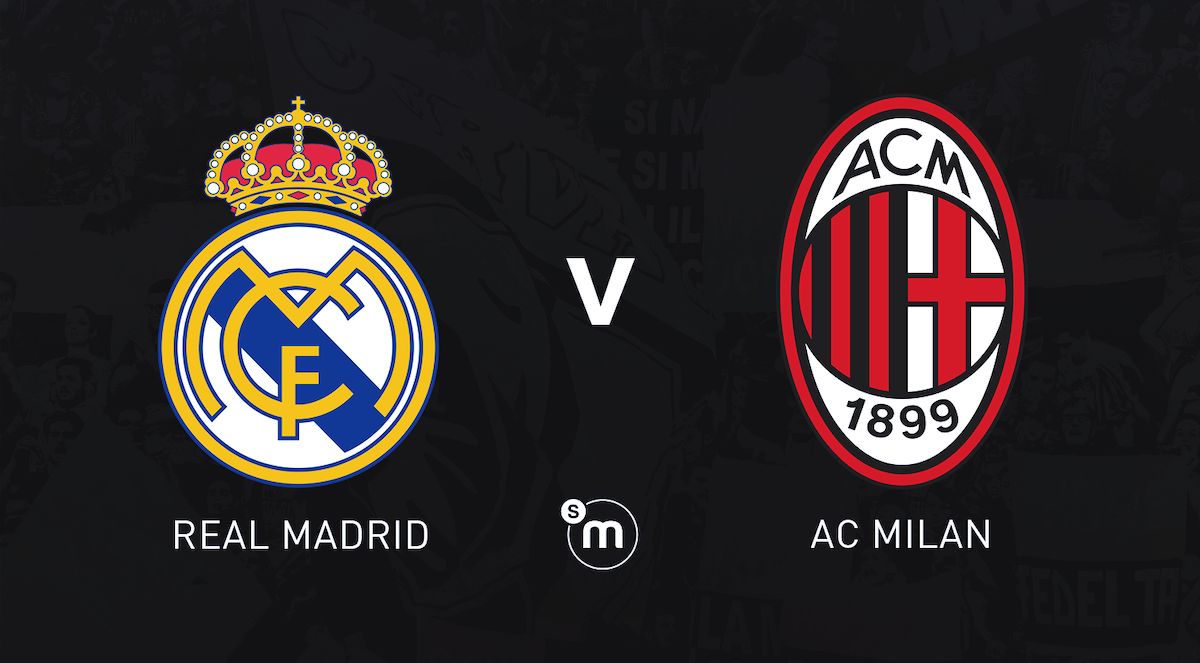 Olivier Giroud will make his first start for AC Milan in tonight’s friendly against Real Madrid in Austria as Stefano Pioli has named his starting XI.

Mike Maignan will start in goal and a back four of Davide Calabria, Fikayo Tomori, Alessio Romagnoli and Theo Hernandez are ahead of him. Ismael Bennacer and Franck Kessie are not in the squad due to the former having just recovered from Covid and the latter being on Olympic duty, so there is a patched together midfield.

A double pivot involving Rade Krunic and Sandro Tonali is starting as anticipated, and as for the attack Alexis Saelemaekers and Rafael Leao will occupy the right and left wing spots respectively, with Brahim Diaz in the No.10 position behind centre-forward Olivier Giroud.