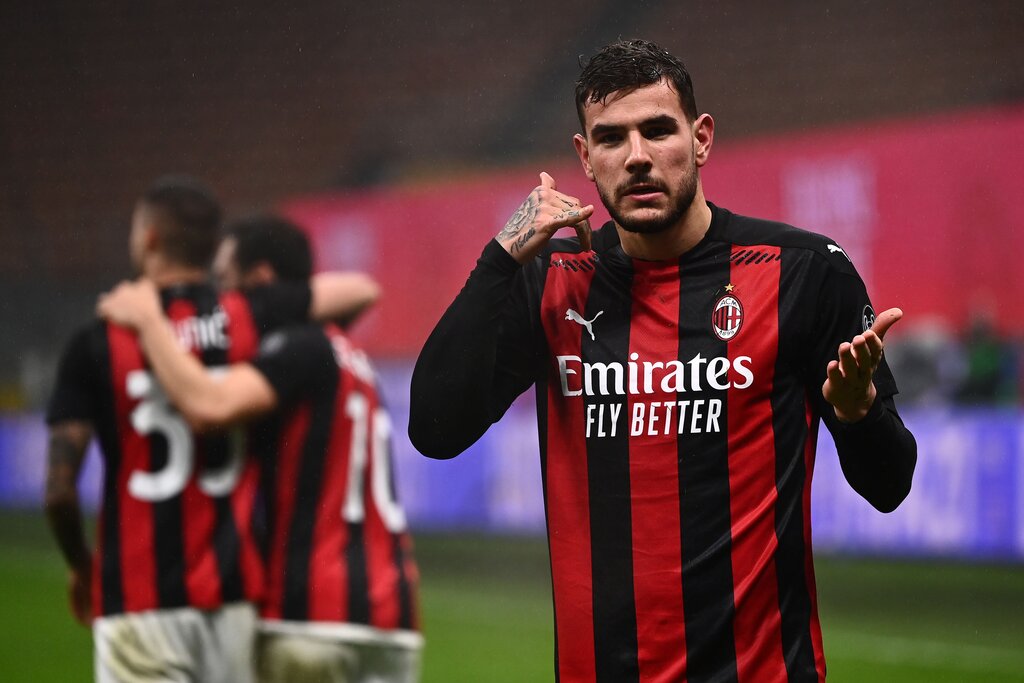 AC Milan have confirmed that Theo Hernandez, Ante Rebić and Rade Krunić should all return to training soon.

A statement on the club’s official website has confirmed that this morning they underwent the tests required by the protocol for the resumption of competitive activity.

Further checks showed that Theo Hernández was a “false positive” and once the documentation has been provided to the health authorities, the player can regularly resume training.

It is a big boost for Milan, who are now set to welcome the trio back into the squad ahead of Saturday’s game against Atalanta at San Siro during which there will already be a number of selection issues.

Rafael Leao will return from suspension, but Alexis Saelemaekers and Alessio Romagnoli will not be available because the former was sent off against Cagliari and the latter has accumulated too many yellow cards. Ismael Bennacer and Matteo Gabbia are injured.

With the aforementioned trio returning though, it means the number of selection issues is just five instead of eight.