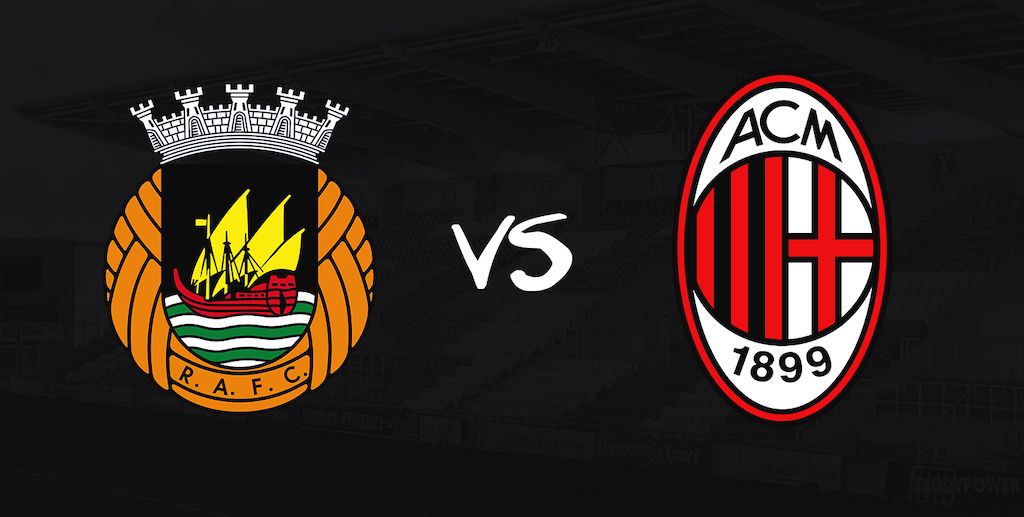 Pioli didn’t have many selection dilemmas to ponder as a number of his first team squad are out, including the likes of Zlatan Ibrahimovic and Ante Rebic.

However, he did have a couple of decisions to make in the attacking department, such as who would start on the two respective wings and who will play be ahead of Hakan Calhanoglu as the centre-forward.

In the end, it has been confirmed that Daniel Maldini will start up front over Lorenzo Colombo, with Alexis Saelemaekers on the left wing and Samu Castillejo on the right.

Franck Kessie and Ismael Bennacer are the preferred midfield pairing with Davide Calabria, Simon Kjaer, Matteo Gabbia and Theo Hernandez the back four from right to left protecting Gianluigi Donnarumma in goal.