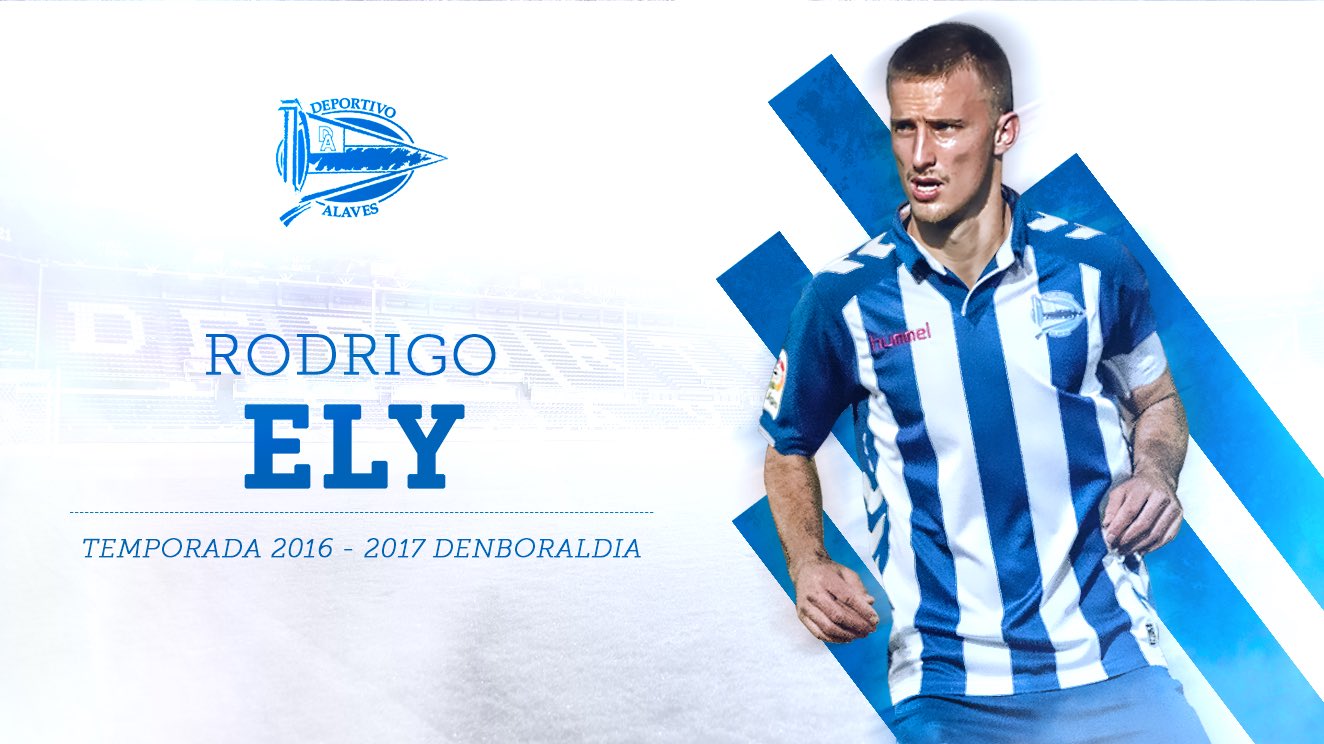 After being linked to a move out of Milano since the summer, Rodrigo Ely is leaving on loan until the end of the season to Spanish side Deportivo Alaves.

This will be a great opportunity for Ely to get more minutes and become more developed to play a bigger role for Milan in the coming years.

Ely has played just 171 total minutes for AC Milan since arriving at the San Siro, struggling to regain his spot after being sent off away at Fiorentina in the opening game of the 2015/16 season.