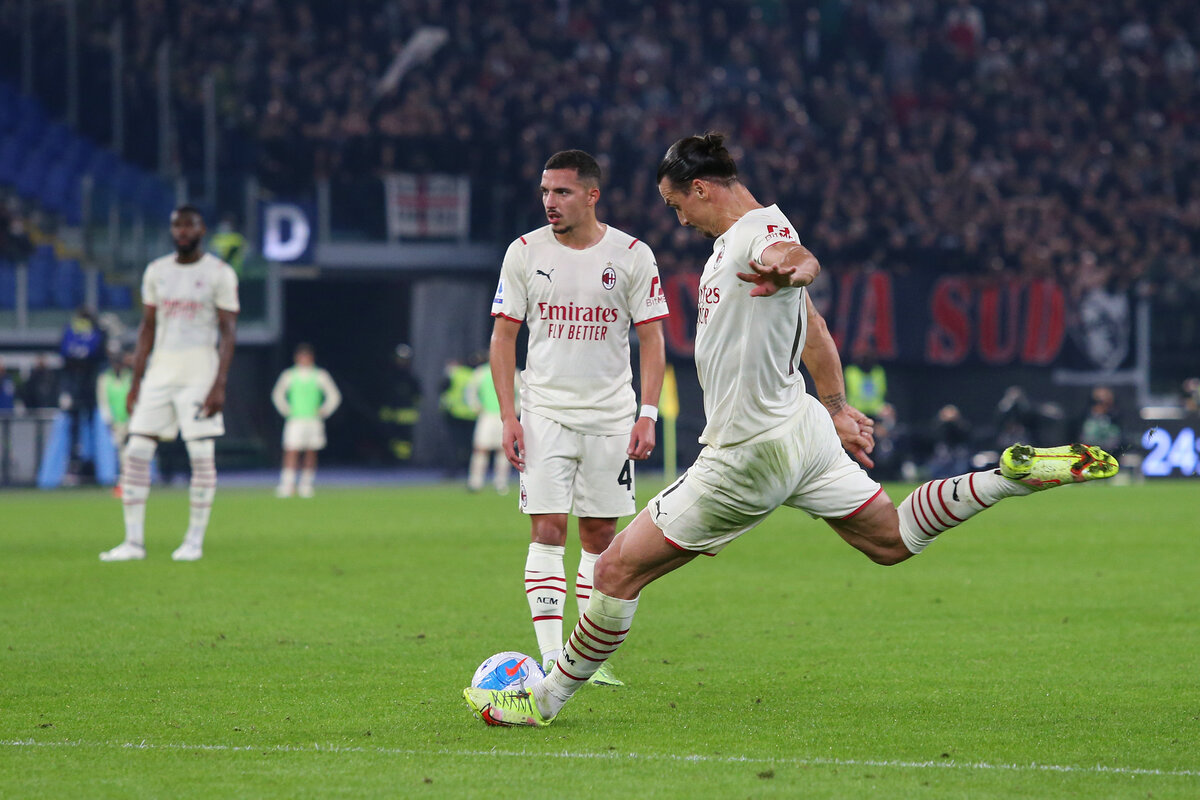 During the game between AC Milan and Roma at the Olimpico on Sunday, Zlatan Ibrahimovic and Franck Kessie were both the victims of racist abuse. However, the Giallorossi fans have escaped a ban.

Roma’s Curva Sud, the section responsible for the chants, has been handed a suspended one-game ban by the Sporting Judge, as was confirmed this afternoon (via MilanNews). Given the serious incidents, they got away cheap.

After he scored his goal, Ibrahimovic was heavily jeered by the home fans and chants including the word ‘zingaro’ (gipsy) were heard. The Swede responded by raising his arms, urging the fans to continue, and was somehow booked for that.

In the second half, racist chants were also aimed at Kessie. The Roma fans got away one, for sure, seeing as the chants were clearly heard on TV. Hopefully, there will be tougher penalties in the future because this cannot continue.