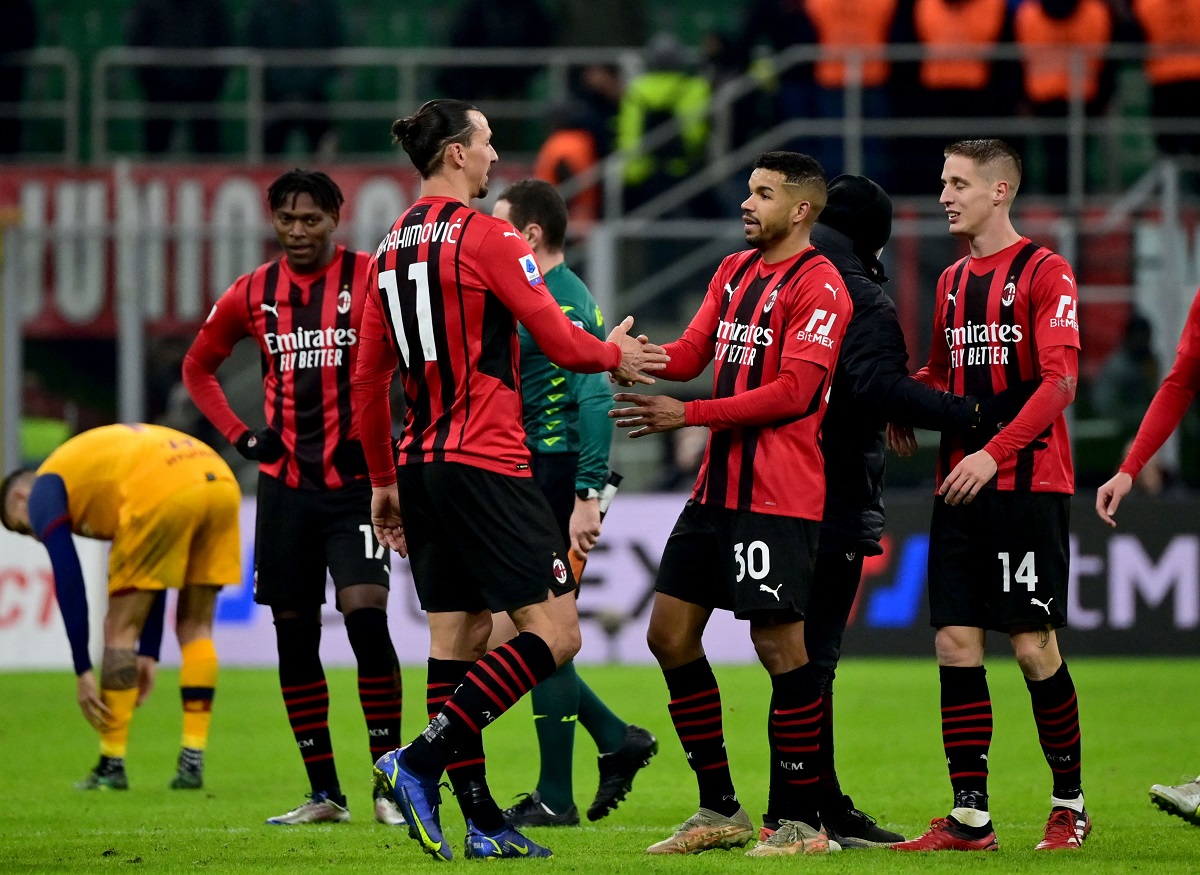 AC Milan claimed all three points against Roma on Thursday evening as they find of the back of the net three times. Unfortunately, just like the reverse fixture, Zlatan Ibrahimovic was the subject of racist chants.

The Swede entered the game in the 77th minute and he had an immediate impact, assisting Rafael Leao for the third goal. Although he then missed a penalty, it was a decent display from him.

MilanNews reported shortly after the game, along with other sources, that the Roma fans chanted ‘zingaro’ at Ibrahimovic towards the end of the clash and also afterwards. In fact, it continued even after Jose Mourinho had ordered them to stop.

The Sporting Judge has ruled that Roma will have to pay a €15K fine (via Calciomercato.com) for the chants and an additional €10K will also have to be paid due to the fireworks thrown at opposing fans below them.

READ MORE: Lille have not opened talks over Milan target Faivre – the latest