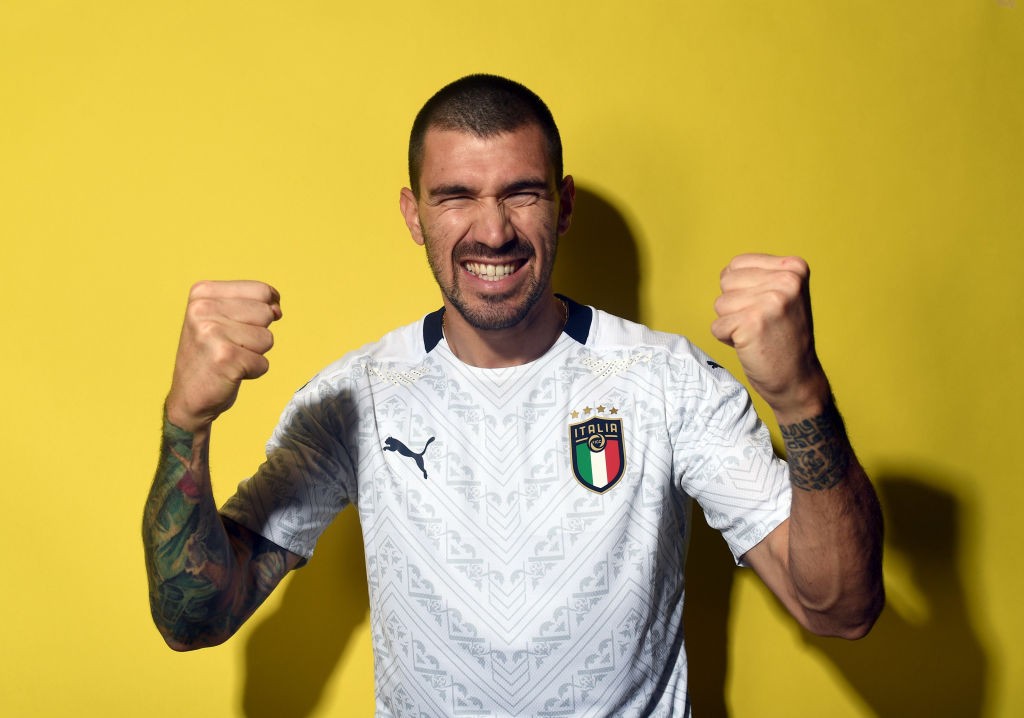 Alessio Romagnoli: captain of AC Milan, defender of the Italian national team and now also a gamer for the Azzurri. The 25-year-old is a big fan of video games and now he will represent Italy on Fifa 20.

In fact, the former Roma man was chosen by the FIGC to take part in the FIFA eNations StayAndPlay Cup, a friendly tournament organized and promoted by FIFA. It will start on April 21 and all countries will play in two-man teams.

Romagnoli will play together with Raffaele ‘Er_caccia98’ Cacciapuoti, who belongs to Monza’s esports team. Rafaella won the online Playstation tournament that saw 32 finalists compete to qualify for the TIMVISION FIFA 2020 team.

It remains to be seen how far the duo will go. Due to the Coronavirus outbreak, esports and especially FIFA tournaments have rapidly increased in popularity. Therefore, it’s a nice initiative from FIFA, also because it will keep people at home.