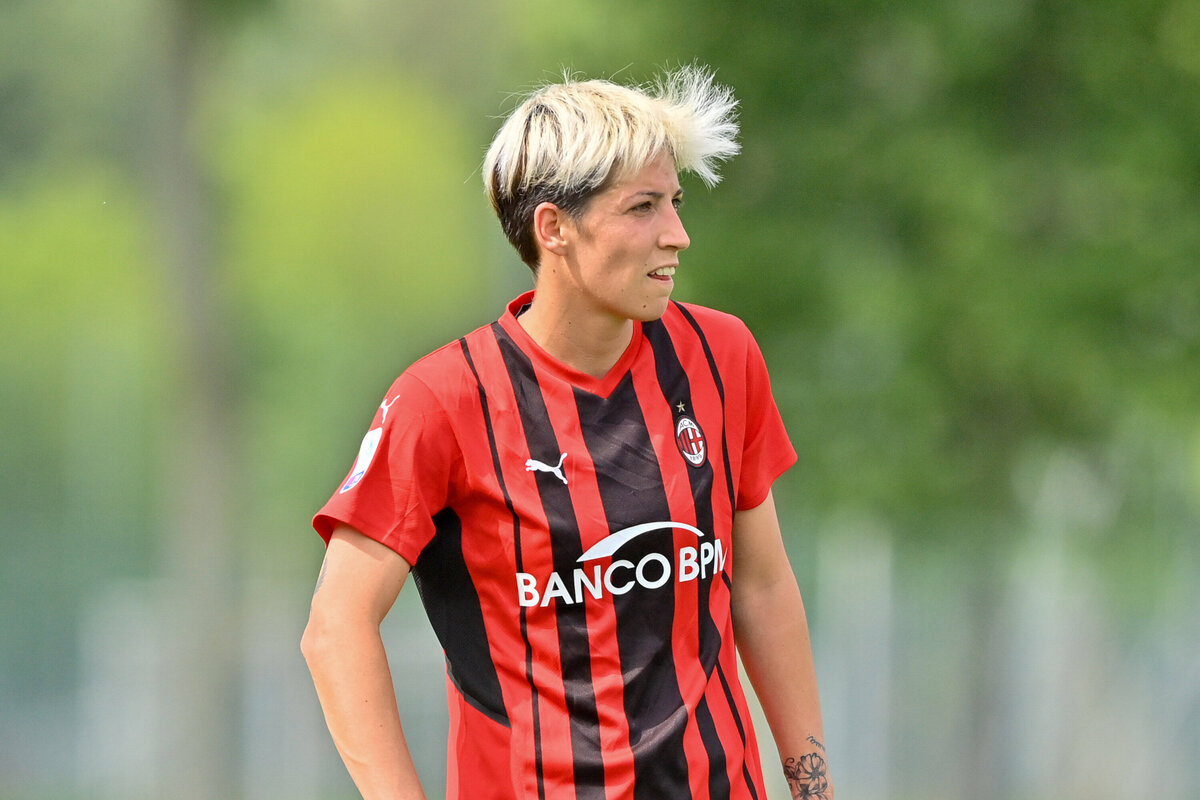 AC Milan have announced that Claudia Mauri, a midfielder for their women’s team, has undergone surgery. The fact of which means the player will be out for several weeks.

Claudia has played a total of 16 matches for Milan. Her last appearance came during the Coppa Italia. Mauri mostly plays as a defensive midfielder but has played in other positions in the middle of the pitch.

Mauri’s absence means that Milan will be thin in the middle of the park. They’ll go into the season with around five active midfielders and that might be taxing on the team.

How the team responds to this remains yet to be seen.

The AC Milan midfielder will begin her rehabilitation programme as soon as possible. The Club wishes Claudia a quick recovery,” the statement read.