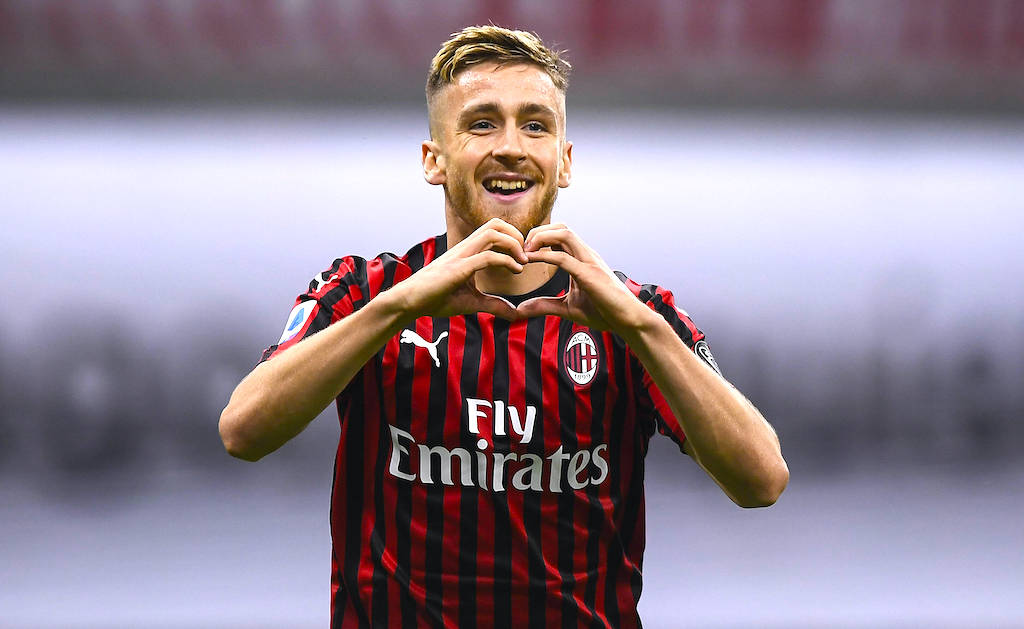 Official: Saelemaekers included in Belgium’s U21 squad for Germany clash

Although the season hasn’t started yet, due to the Coronavirus delay, the usual international break will start late next week and several Milan players will be called into action for their respective country.

As was announced earlier today, Alexis Saelemaekers is one of them as he has been called up by Belgium’s U21 side. They will face Germany on September 8 in the Euro qualifiers, hoping to stay as leaders of the group – currently one point ahead.

In the meantime, the Rossoneri players are working hard at Milanello to prepare for the upcoming season, although they are in pretty good shape already. A few friendlies are scheduled and this should do the team well.

Their form after the league restart was stunning and they have a lot to live up to, especially since Zlatan Ibrahimovic has renewed his contract. Furthermore, a few important signings are expected, which should increase the overall quality.