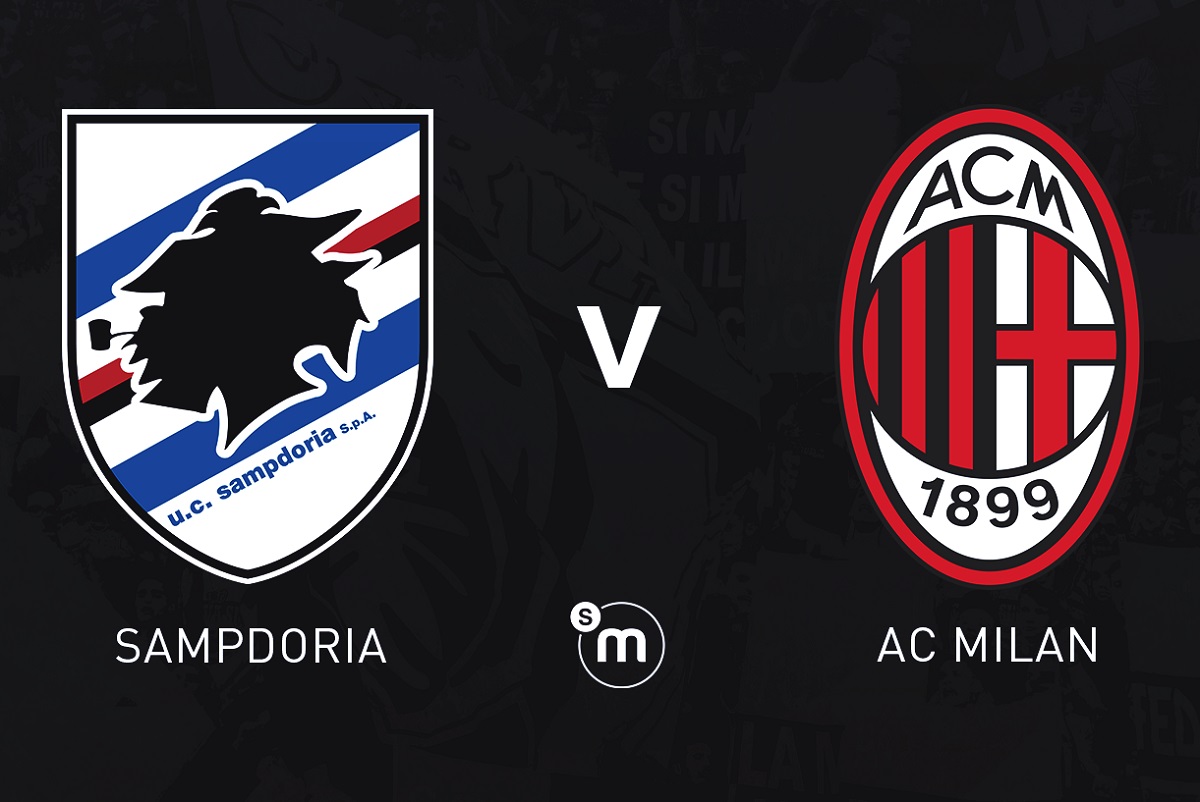 AC Milan are just one hour away from their season opener, as kick-off against Sampdoria is scheduled for 20:45 CEST. The starting XI has been confirmed and we have two debuts, as well as one late change.

Up until yesterday, Ismael Bennacer was touted to play the game from start but he hasn’t reached top condition yet. Therefore, Rade Krunic has been given the nod by Stefano Pioli, just like in the last friendly of the pre-season.

Mike Maignan and Olivier Giroud will make their official debuts this evening after enjoying a good pre-season with the team. The former will be tasked with replacing Zlatan Ibrahimovic up, as well as breaking the No.9 curse.

A season opener is always special but this will have an extra dimension, as the fans are back in the stadiums for the Serie A games. This time out, therefore, the game should sound a lot better.

READ MORE – A questionable streak and a run of clean sheets: All the key stats ahead of Sampdoria vs. Milan