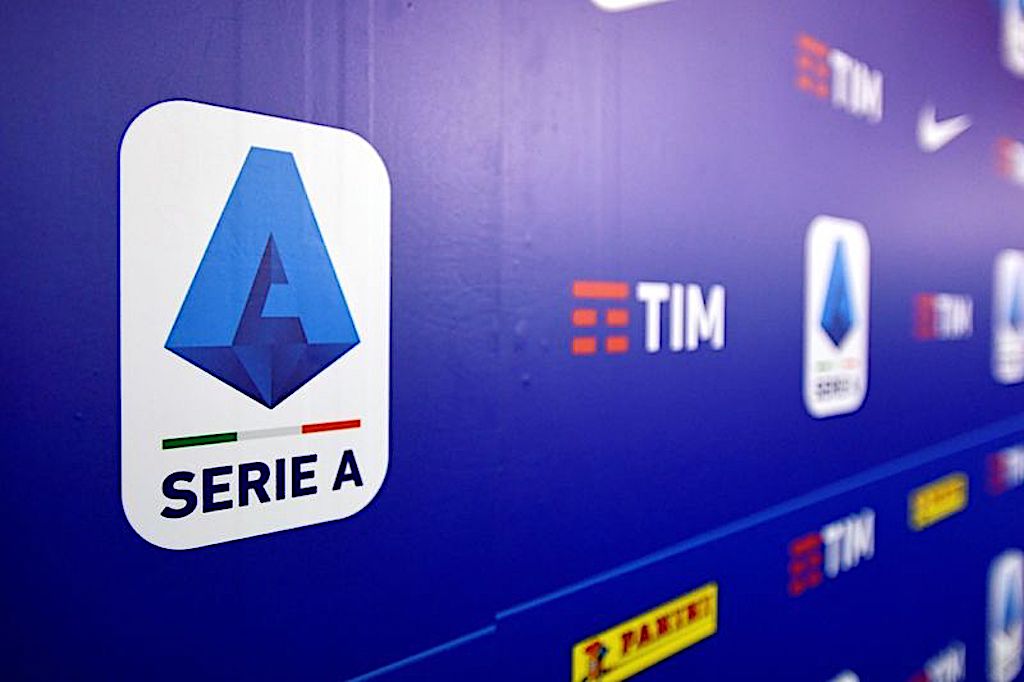 Official: Serie A announce times and dates of Milan’s games in round 17-29

After what has been a positive first half of the season, Milan will soon enter the deciding period with the final 19 games. Due to COVID, of course, the start of the second half has been delayed a bit.

The Rossoneri are currently at the top of the standings with one point to spare ahead of city rivals Inter. They still have a five-point margin down to fifth place, but it will be necessary to get back to winning ways to keep their lead.

Tomorrow’s clash against Sassuolo, therefore, will be quite decisive to understand where Milan are heading after two disappointing draws. One game at a time, though, has been Stefano Pioli’s motto all season and they can’t change their attitude now.

Yesterday evening, Lega Serie A announced the dates and times for the 17th to the 29th round. Milan, as you can see below, will play Inter in the derby at 15:00 which is quite disappointing.