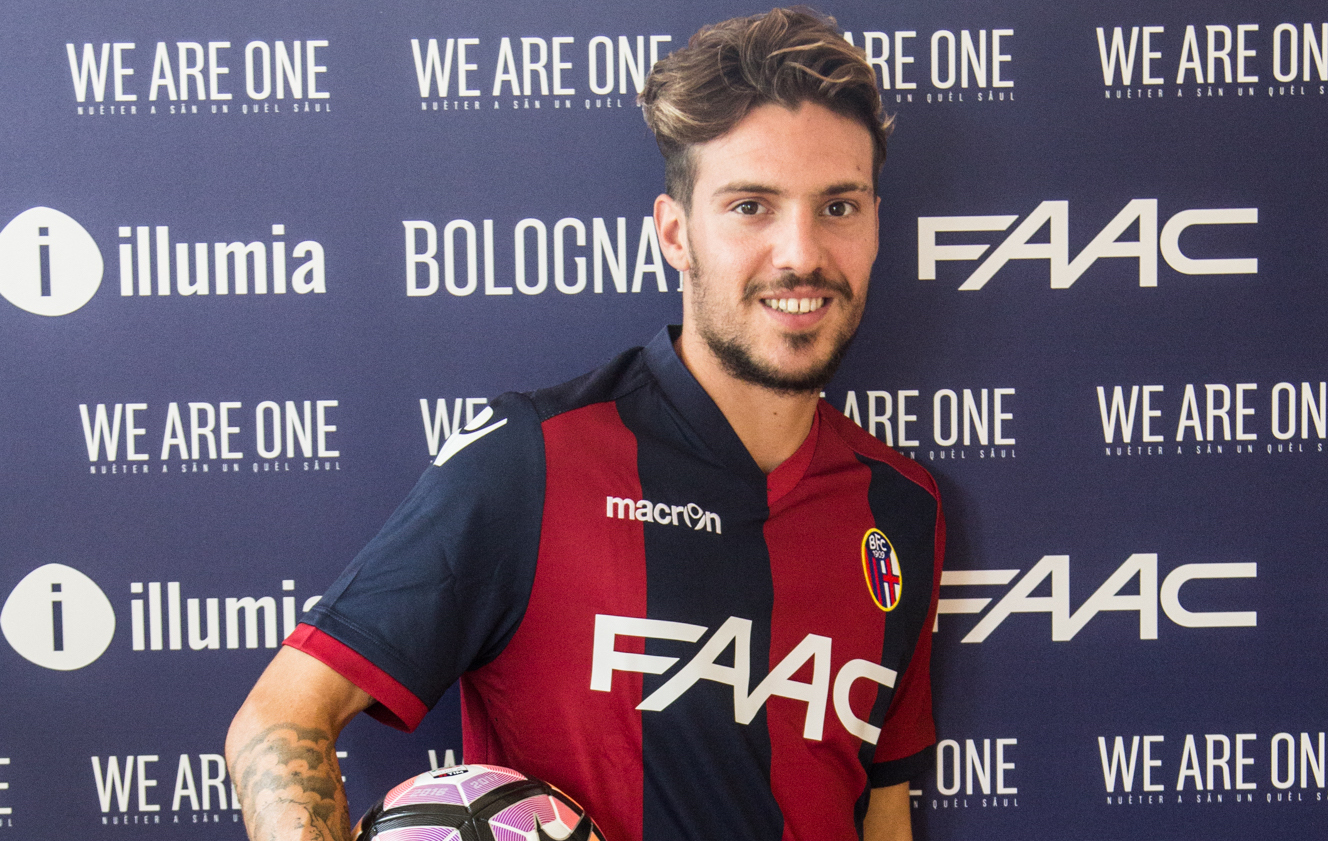 The 23-year-old went on a series of loan spells having failed to crack the first team after coming through the rossoneri‘s youth system.

Last season, he spent time at both Eibar and then Carpi, where he scored three goals in eight games, and now the forward has completed a switch to Serie A club Bologna.

An official statement on the Bologna site reads as follows:

“Bologna FC announces that it has acquired the striker Simone Verdi outright from Milan.

“The official presentation to the press will take place tomorrow at 16:00 at the Media Center in Castelrotto.”