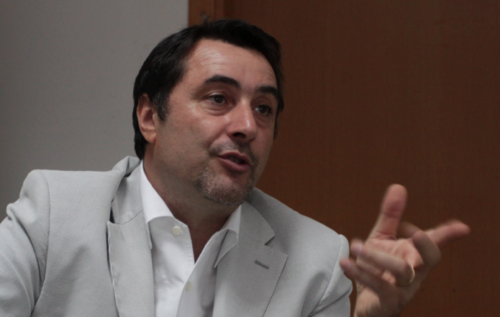 For some weeks now, that there’s been speculation on the possible announcement of Massimiliano Mirabelli as part of the organization of the Chinese Milan.

This was made official in a statement on Sino-Europe Sports:

“Sino-Europe Sports is pleased to inform that, as of the closing date, Massimiliano Mirabelli will become part of the AC Milan team management, working directly with the Chief Executive Officer and General Manager Marco Fassone in the area of sports management. Sino-Europe Sports gives its warmest welcome to Massimiliano and expresses its best wishes for a good job.”

The ex-Inter official is expected to occupy the role of a Sporting Director at Milan.