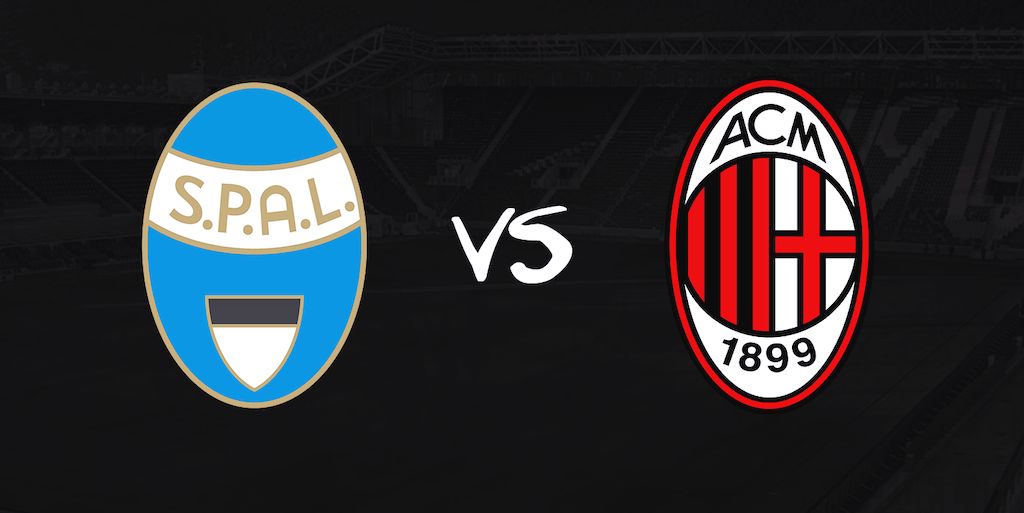 AC Milan boss Stefano Pioli has rotated the squad slightly by making three changes to his starting XI for Wednesday’s game against SPAL.

Milan make the trip east to Ferrara looking to continue their red-hot form in Serie A since it returned. The Rossoneri have played two and won two since league action returned; the first being a 4-1 drubbing of Lecce last Monday which was followed up by a pleasing 2-0 win over Roma at San Siro on Sunday.

Gianluigi Donnarumma starts in goal for the Rossoneri will Davide Calabria and Matteo Gabbia slotting into the back four as Andrea Conti and Simon Kjaer are rested.

In the midfield Franck Kessie and Ismael Bennacer start as usual, while behind Ante Rebic is Samu Castillejo, Lucas Paquetà and Hakan Calhanoglu with Giacomo Bonaventura replaced.