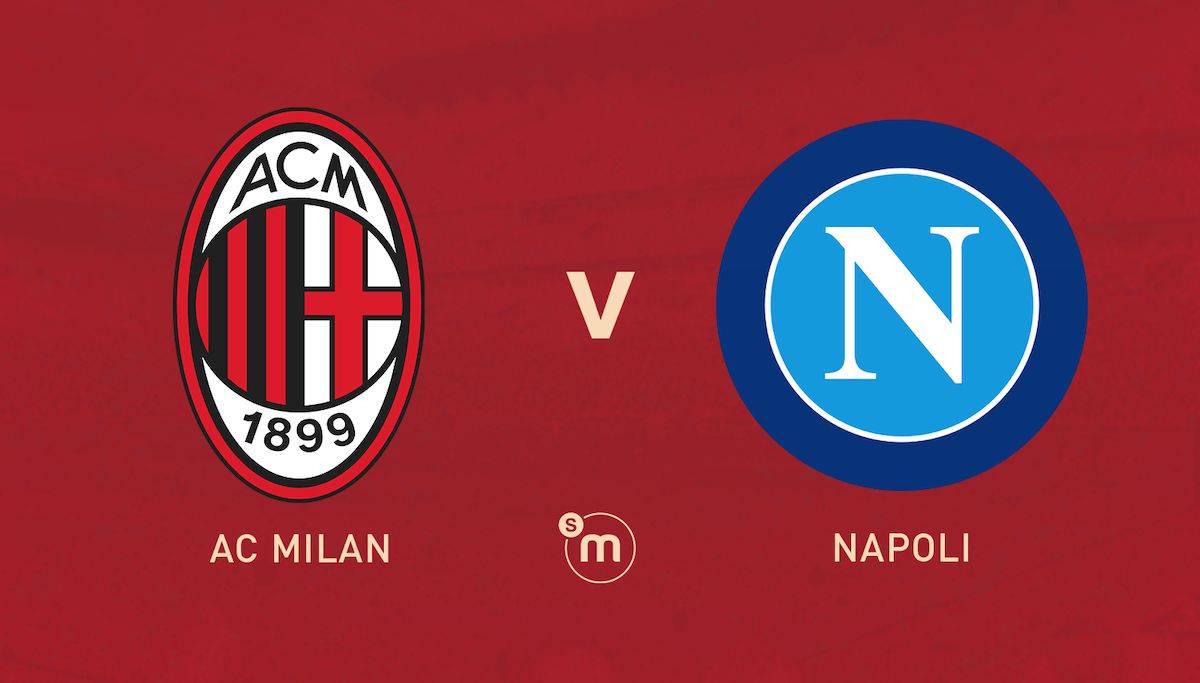 AC Milan head coach Stefano Pioli has made four changes to his starting line-up for tonight’s game against Napoli compared to the team which drew against Udinese.

Mike Maignan will be in goal with a back four of Alessandro Florenzi, Fikayo Tomori, Alessio Romagnoli and Fode Ballo-Toure in front of him. Theo Hernandez is struggling with a fever and was named in the squad initially but then was withdrawn as his condition did not improve.

Sandro Tonali and Franck Kessie will be in the double pivot with Junior Messias on the right wing, Brahim Diaz as the playmaker and Rade Krunic on the left wing behind striker Zlatan Ibrahimovic.

Milan will be without a number of injured players again such as Ante Rebic, Rafael Leao, Simon Kjaer and Davide Calabria in addition to Theo.