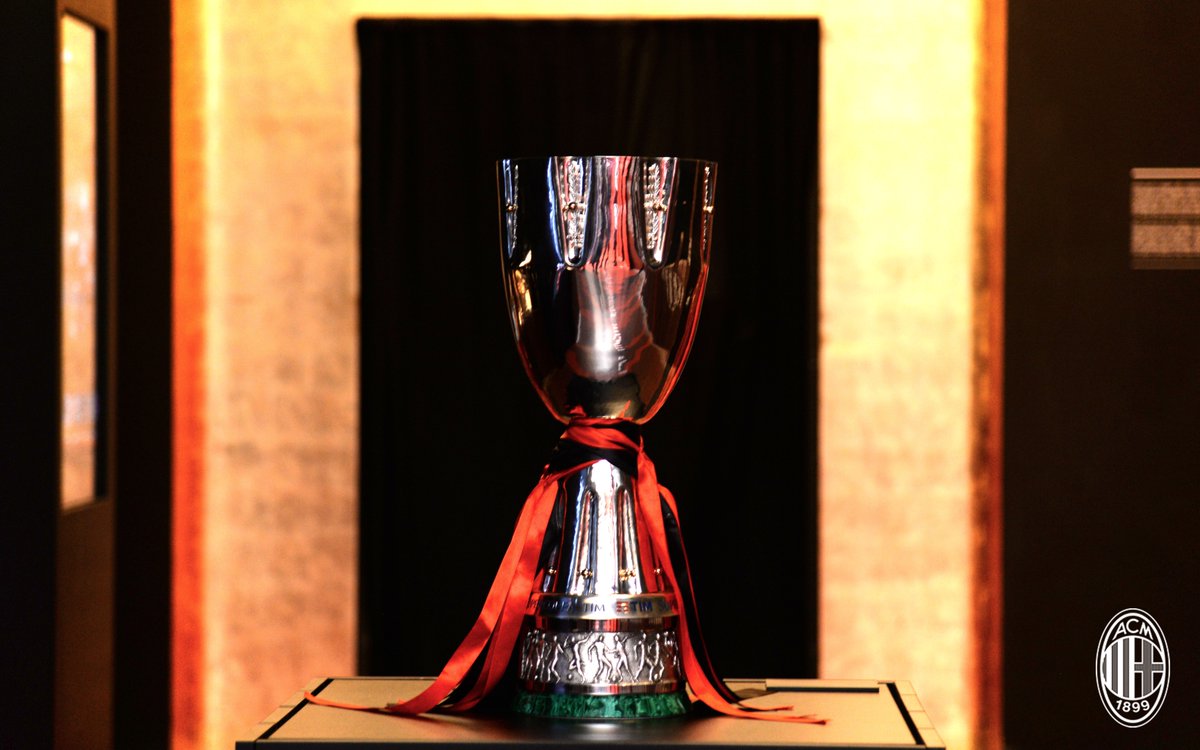 Despite losing the Coppa Italia final, AC Milan will face Juventus in the Supercoppa Italiana, as the latter won the league last season. Today, the time and date were announced for the game.

First of all, the game will take place in Saudi Arabia, at the stadium of King Abdullah Sports City Stadium, which has a capacity of 62K. The final will kick off at 20:30 local time, which is 18:30 in Italy, on Wednesday, January 16th.

AC Milan posted an update on the matter on their official Twitter page, which reads: “It’s official: the Italian Super Cup will be played in Jeddah, Saudi Arabia, on January 16. Kick-off at 8.30pm local time”.

The last time AC Milan played a Supercoppa Italiana final was back in 2016 against Juventus, when a Bonaventura equaliser forced the team to penalties. The Rossoneri were victorious as Pasalic scored the decisive penalty, securing the club’s first trophy in a while.