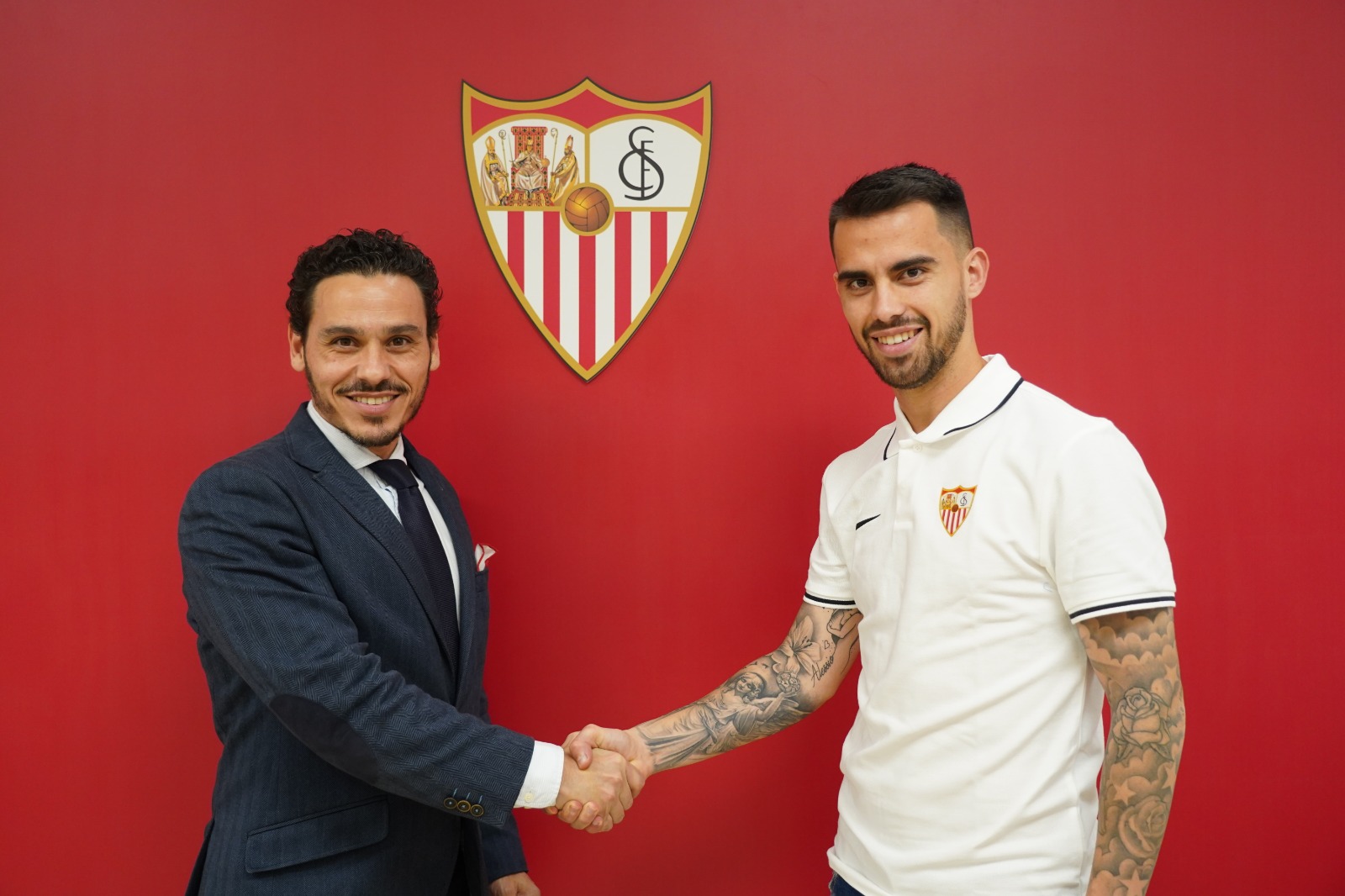 Official: Suso joins Sevilla on an 18-month loan – all the details

It has been coming for quite some time, but now it’s official: Suso is a new player of Sevilla, as the latter recently found an agreement with AC Milan. Earlier today, the player arrived in Spain to complete the transfer.

The winger has been disappointing so far this season and you can understand why the Rossoneri ran out of patience. Therefore, they decided to sell him this month, also because he guarantees a full capital gain for the club.

As expected, Suso will join the Spanish side on an 18-month loan with an option to buy, which will turn into an obligation if certain conditions are met throughout the course of the loan.

Both clubs announced the deal a few minutes ago, confirming what has been reported in the media in the last few days. Obviously, the transfer fee hasn’t been confirmed but will most likely be close to recent reports.

“AC Milan announces to have reached an agreement for the player Jesús Joaquín Fernández Sáenz de la Torre (Suso) to join Sevilla FC on an temporary basis with option to buy that becomes obligation upon certain conditions,” Milan’s statement read.

“Sevilla FC and AC Milan have reached an agreement for the signing of Jesús Joaquín Saénz Fernández De la Torre, better known as Suso. Suso signs on a 18-month loan deal but with an option to buy, which is obligatory,” Sevilla’s statement read.