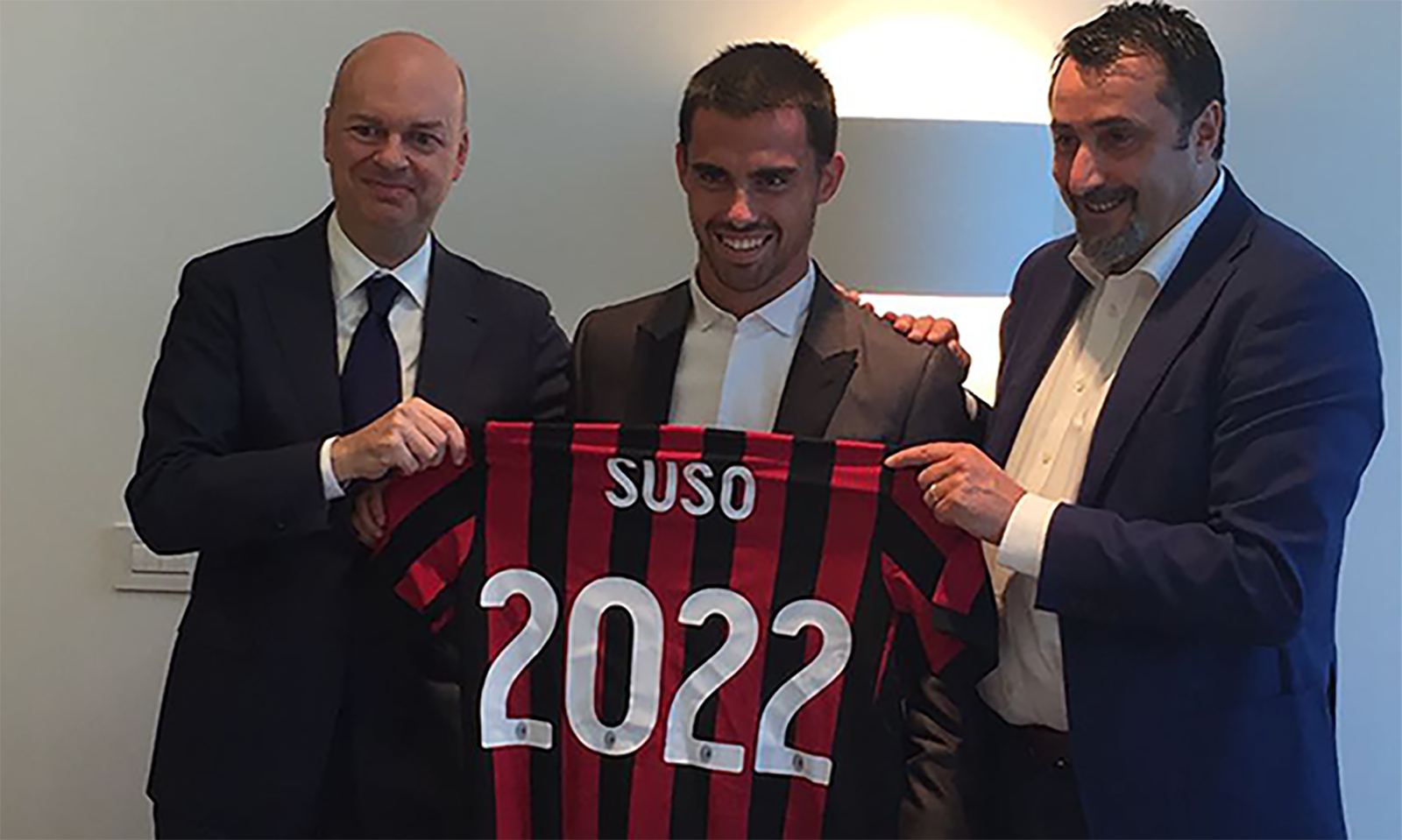 We all expected the extension of Suso’s contract to be announced soon, and it finally has been. Moreover, Milan announced that Cutrone has had his salary raised, after his recent success with the first team.

AC Milan announced earlier today that Suso has renewed his contract until 2022, and he’s expected to earn around €3.5m per year. Moreover, Sky Italia reported earlier that there might be a €50m release clause in the new contract.

Cutrone has also changed his contract, as Milan have raised his salary, although the exact figures remain unknown. The length of Cutrone’s contract remains the same, though. Here are the official statements made by AC Milan on their website.

On Suso: “AC Milan are delighted to announce that Suso has extended his contract with the club through to 30 June 2022.”

On Cutrone: “AC Milan announce that the economic contract of Patrick Cutrone has been adjusted, contract length remains the same.”