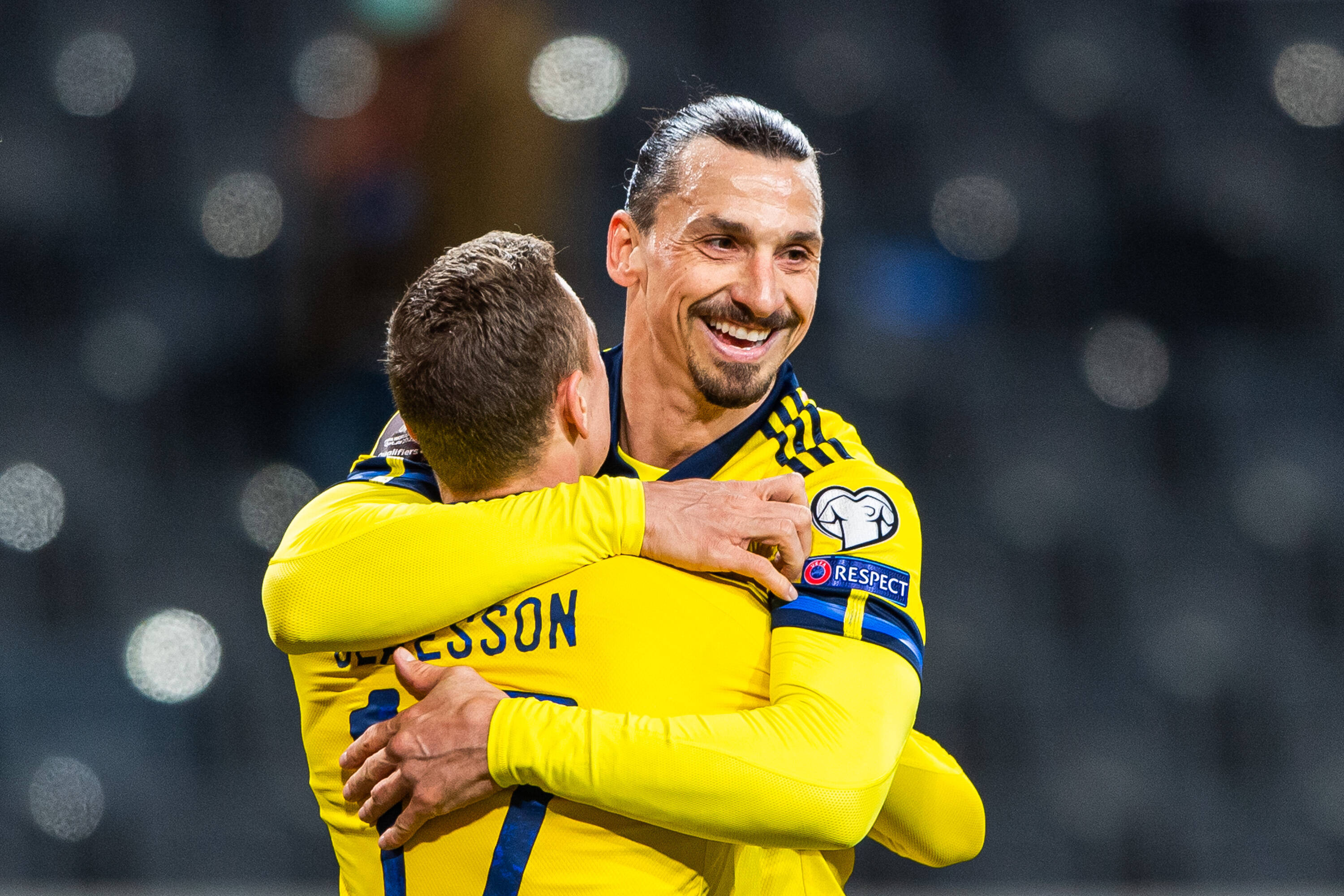 Zlatan Ibrahimovic sustained an injury in the game against Juventus last weekend and was forced to leave the pitch. It didn’t look good and although a serious injury has been ruled out, he will miss the Euros.

Milan announced earlier today that the striker will have to undergo a six-week recovery and this means he can’t take part in the Euros with Sweden. Initially, it seemed Ibrahimovic was going to wait and see, but he has announced his decision.

The Swedish Football Federation, on their official Twitter page, has announced that Ibrahimovic told head coach Janne Andersson that he can’t take part in the Euros. The 39-year-old made the decision himself.

“Today, Zlatan let Janne Andersson know that his injury will stop him from taking part in the Euros this summer. Get well soon Zlatan, we hope to see you on the football pitch soon again!” the tweet reads.