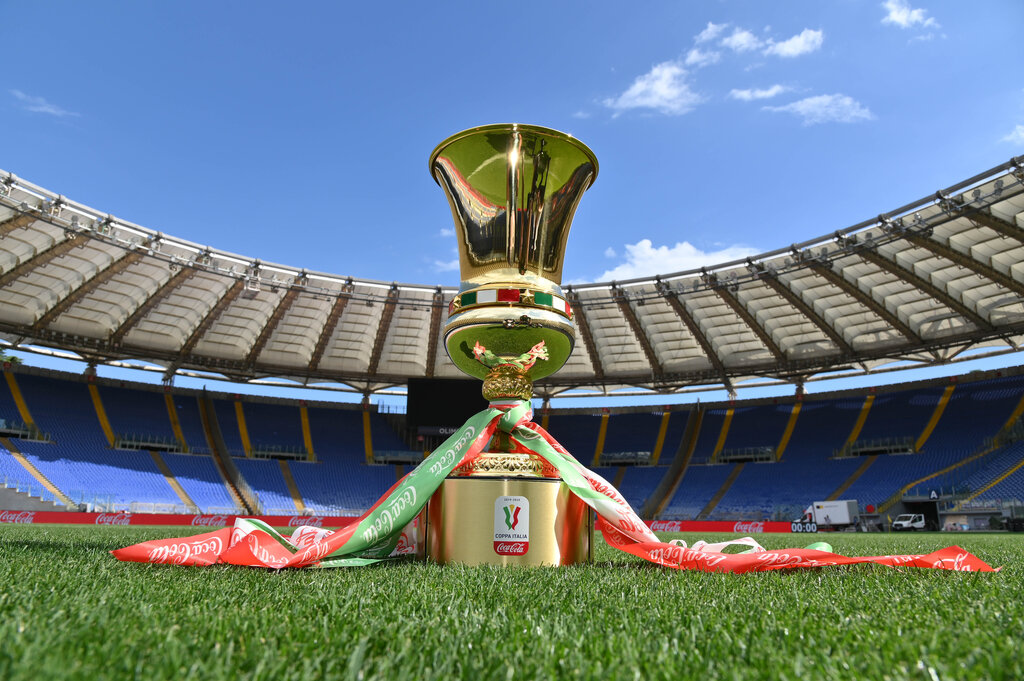 Official: Milan could face Inter in the quarter-finals – the Coppa Italia bracket

Earlier today, at the Lega Serie A headquarters, the draw for the 2020/21 edition of Coppa Italia took place. Milan could face their city-rivals a bit earlier than perhaps expected, as was revealed by the bracket.

As seen in the photo below, the Rossoneri will enter the competition in the round of 16, where they could be up against Torino. However, Marco Giampaolo’s side will have to make it through two rounds in order to face Milan.

In the quarter-finals, provided that they make it through, Stefano Pioli’s side could face Inter. The Nerazzurri could take on Udinese or Fiorentina in the round of 16, which shouldn’t be a big problem for them on paper.

Juventus are also on the same side as Milan, meaning there could be yet another semi-final encounter between the two. A tough bracket, in other words, that will make it tough for the Rossoneri to make it through to the final.