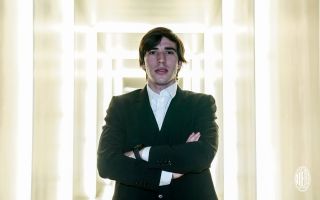 AC Milan have updated their squad list for the 2020-21 Europa League ahead of Thursday’s second round qualifying match against Shamrock Rovers.

The Rossoneri travel to Dublin this week hoping to progress to the third round where a game at San Siro awaits, and then there will be a Play-Off round before the group stages are achieved.

Milan have updated the list of players eligible for the Europa League and have included their three new signings.

Goalkeeper Ciprian Tatarusanu, midfielder Sandro Tonali and playmaker Brahim Diaz are all present and will therefore be technically available to play against Shamrock Rovers, though it is apparently likely that only Brahim will feature.

Below is the list of players in the squad…