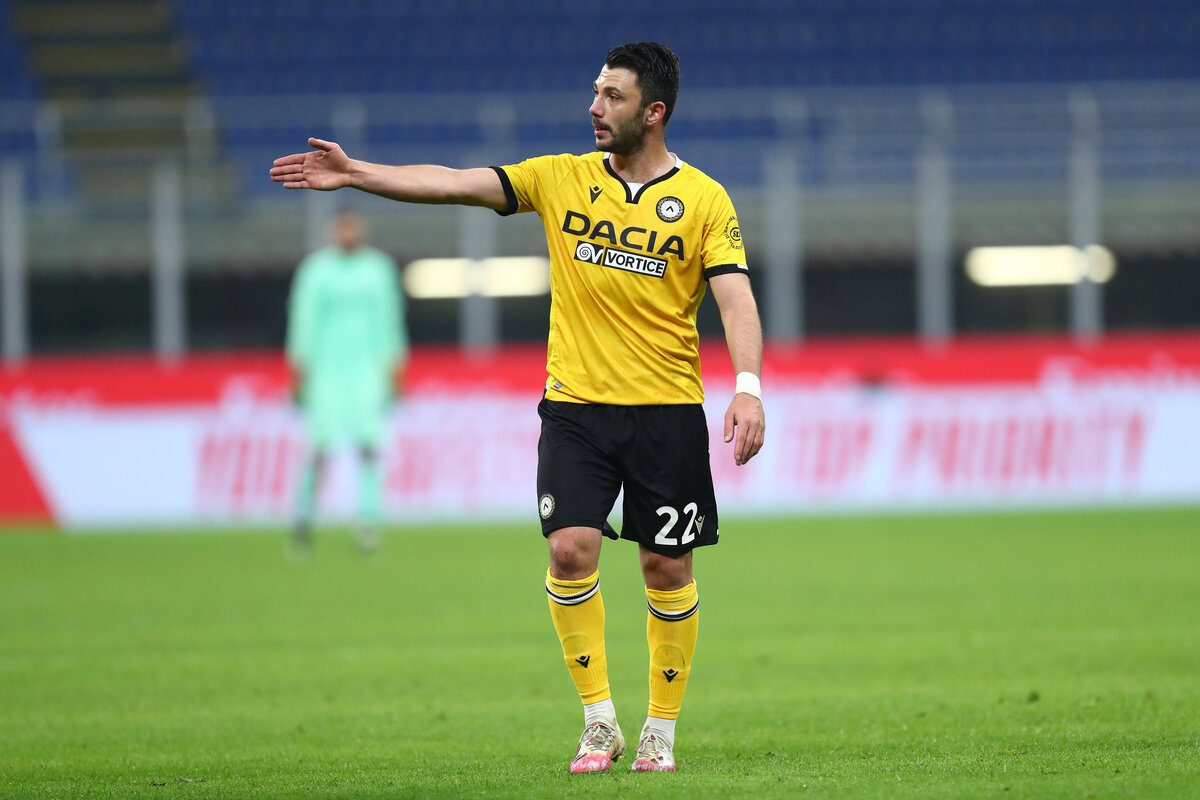 At the beginning of the month, Milan faced Udinese at San Siro and after conceding in the second half, they were heading for a loss. However, in the 97th minute, they got a penalty and scored the equaliser.

For Udinese, it must have stung pretty bad, also because the penalty was a gift from Jens Stryger-Larsen who inexplicably handled the ball in the box. And as per the sporting judge’s report, things did get messy after the final whistle.

Udinese midfielder Tolgay Arslan has been handed a hefty fine for hitting a Milan security officer in the face, as the players were heading down the tunnel. The officer, of course, was only trying to calm down the rowdy situation.

“Footballer Arslan Tolgay Ali (Udinese), participating in a clash between players who were heading towards the dressing room, hit a security officer of Milan in the face, who was trying to calm down the spirits, causing a slight wound to his lip. The player is sanctioned with a fine of €10,000.00,” the statement read (via MilanLive).

Hopefully, the player has learned from his mistakes as these things could also result in suspension. The federal prosecutor opened an investigation to understand what happened, while the sporting judge decided the punishment.

READ MORE: Milan’s incredible numbers away from home – they must improve at San Siro