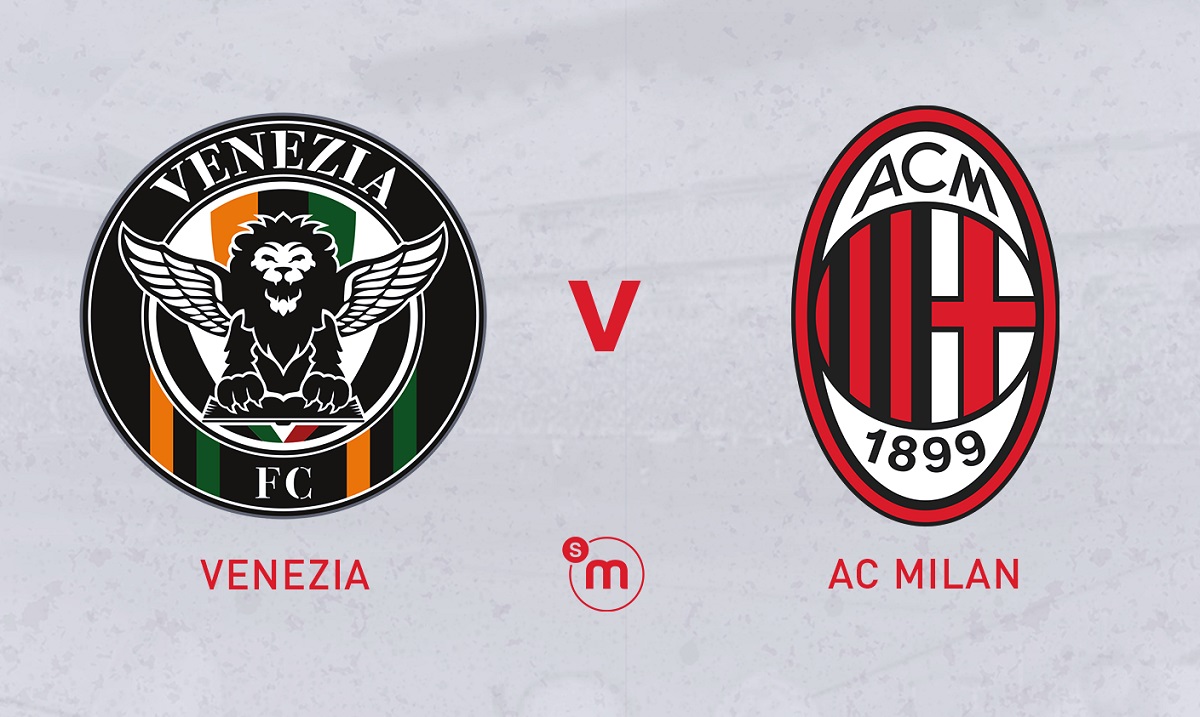 Stefano Pioli has decided to make three changes to the starting XI we saw against Roma. The depth might be scarce at the back, but the manager actually has quite a few options further up the pitch.

Pierre Kalulu and Matteo Gabbia are be the starting centre-backs again, hoping to build on their positive display against Roma. Alessandro Florenzi and Theo Hernandez will be on either side, with the latter captaining the side again.

Tiemoue Bakayoko replaces Rade Krunic in the midfield tandem and Rafael Leao also gets the chance form start. However, instead of replacing Alexis Saelemaekers, he will start ahead of Junior Messias. Zlatan Ibrahimovic also starts.

Roma also have a few Covid-19 cases, three to be specific, but they can still field a very strong XI. They are slight favourites for the game tonight, given the three Milan absences that were announced yesterday.