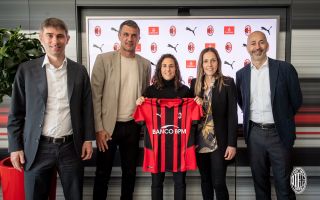 AC Milan have announced the extension of the agreement of Women’s First Team player Verónica Boquete. The Spanish midfielder will continue to wear the red-and-black jersey next season.

Boquete, who joined the team last November, has made 18 appearances with the Rossonere between Serie A, Coppa Italia and Supercoppa, scoring two decisive goals in the second leg of the Coppa Italia semifinal.

The midfielder has also registered three assists for the team during her tenure here. Vero has also raised the profile of Milan and Serie A Femminile in general, as she is the first high-profile player to join both the team and the league.

Vero is also one of the greatest players of all time, as she was the first Spaniard to win the Women’s Champions League with FFC Frankfurt and she captained her team to their first ever appearance in the Women’s World Cup in 2015.

Vero has also been instrumental to Milan securing Champions League qualification and making it to the Coppa Italia final. Milan are fortunate to have such an experienced player for an extended period of time, with the hope that she can continue to help the team grow through such a crucial stage. 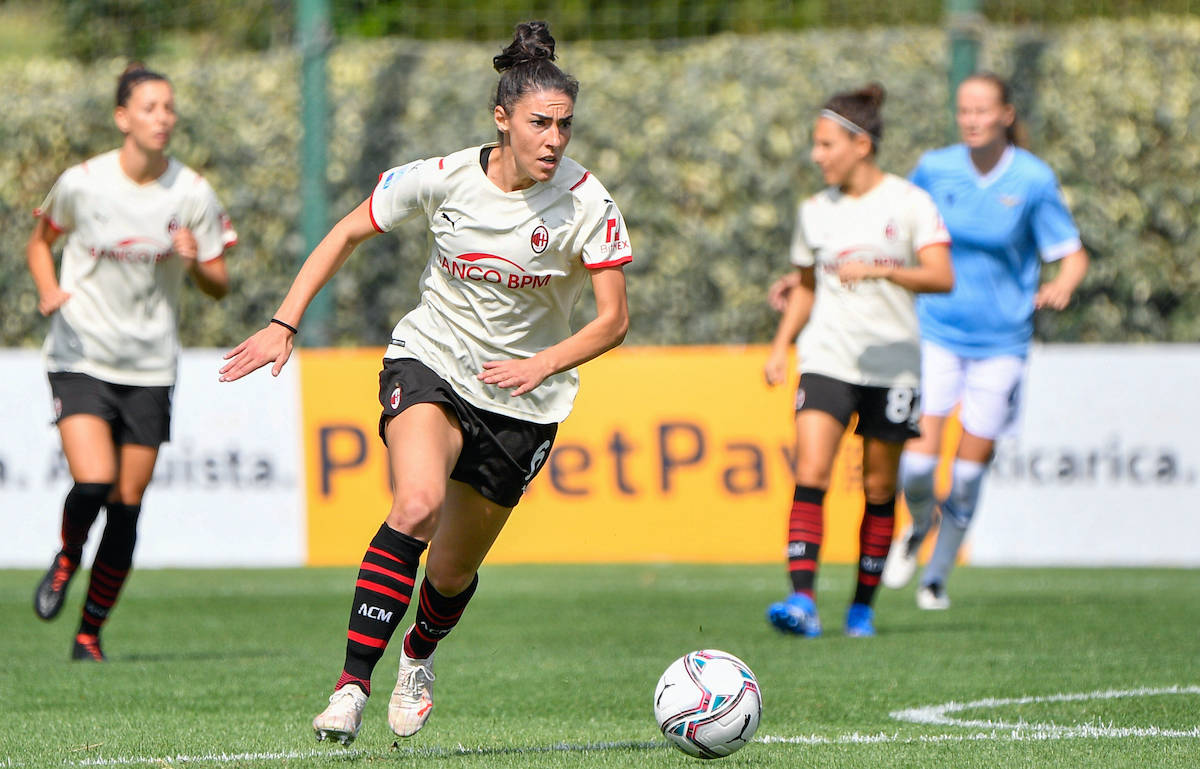