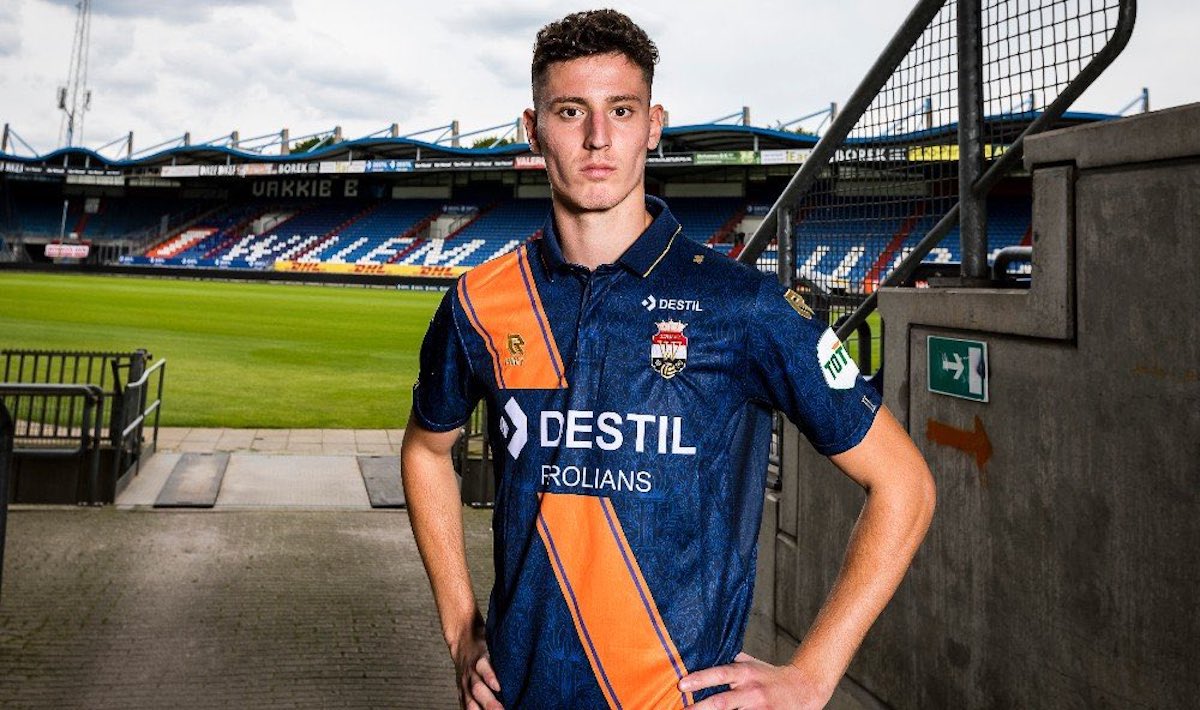 AC Milan have allowed Primavera defender Nikos Michelis to join Dutch side Willem II on loan with option to buy, it has been confirmed.

Willem II have revealed the signing of the 20-year-old defender who has been playing for Milan since 2019 having joined from Asteras Tripolis in his native Greece. They also have an option to permanently sign Michelis at the end of the the season.

Michelis (20) has been playing for AC Milan O19 since 2019. Before he left for Italy, he played in his homeland with Asteras Tripolis. He played seven times for various Greek national youth teams.

The 1.92m tall centre-back played almost all matches for the Rossoneri’s Primavera last season and was voted the best left central defender of the season in the U23 league.

Michelis spoke on the move: “I learned a lot in Italy about what it takes to succeed in my position. I think my experiences at AC Milan will help me in the Eredivisie.”