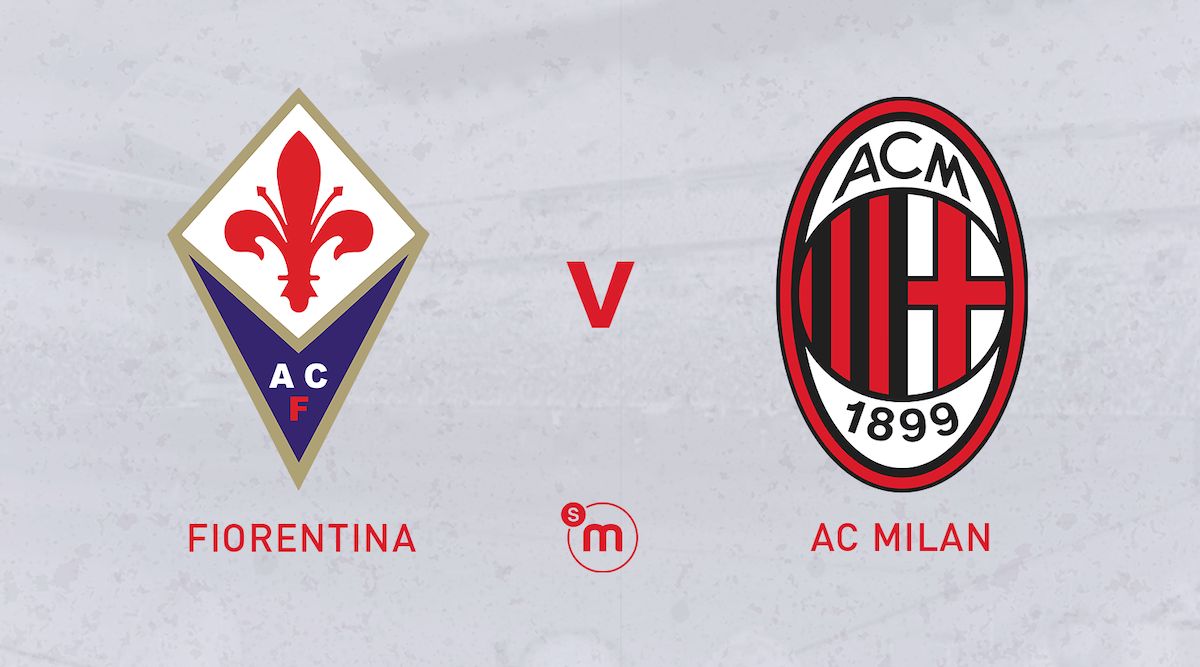 Official: Fiorentina vs. AC Milan starting XIs – four changes from Inter draw as Gabbia is in

AC Milan head coach Stefano Pioli has made a number of changes to the starting line-up that drew with Inter before the international break for tonight’s game against Fiorentina.

Ciprian Tatarusanu will be in goal against his former side with Pierre Kalulu, Simon Kjaer, Matteo Gabbia and Theo Hernandez completing the back four. It was confirmed this morning that Tomori has a hip problem and has been left out of the squad, while Romagnoli only returned over the break and we can presume isn’t fully fit.

In the midfield it will be the double pivot of Sandro Tonali and Franck Kessie again, with Alexis Saelemaekers, Brahim Diaz and Rafael Leao the attacking trident behind Zlatan Ibrahimovic, who is preferred as the centre-forward over Olivier Giroud.

READ MORE: Fiorentina vs. Milan could be at risk as fog descends on the stadium – the situation