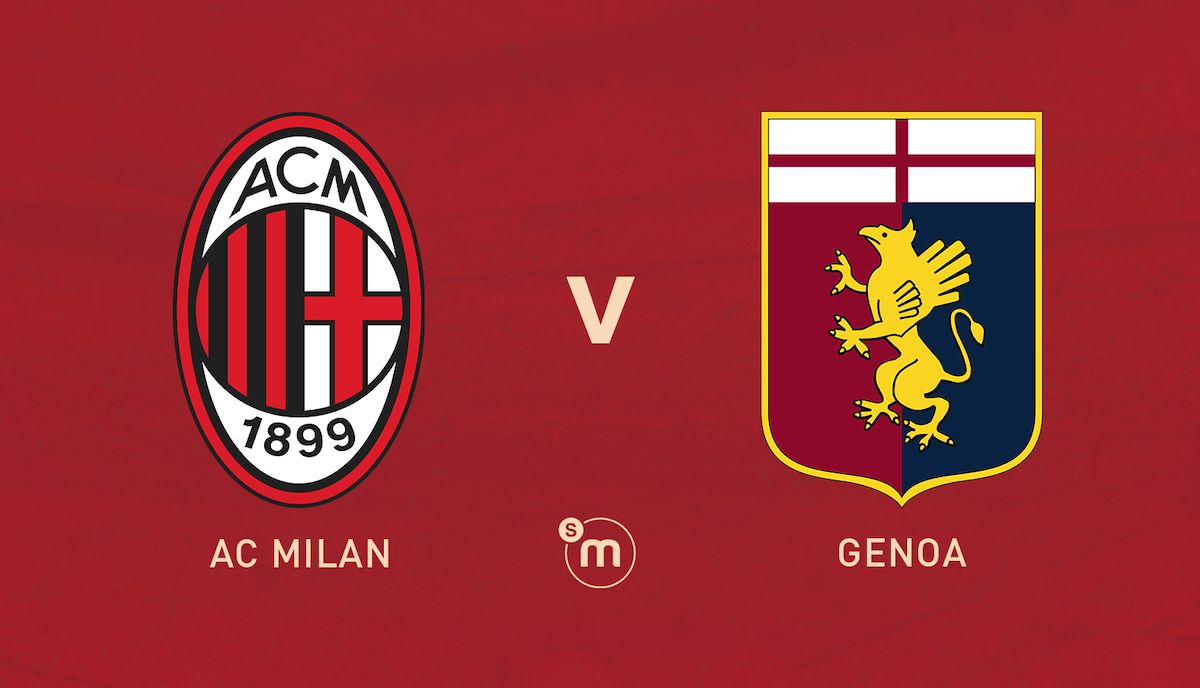 AC Milan head coach Stefano Pioli has made a number of changes to his starting line-up to face Genoa in the cup tonight compared to the eleven that beat Venezia on Sunday.

It has been confirmed that Pioli will stick with Mike Maignan in goal and he will have a back four in front of him consisting of Pierre Kalulu at right-back, Matteo Gabbia and Fikayo Tomori as the centre-backs and Theo Hernandez at left-back.

Sandro Tonali starts in midfield given that he will miss Monday’s league game against Spezia due to suspension, with Rade Krunic the man to partner him in the double pivot with Tiemoue Bakayoko on the bench.

Junior Messias and Ante Rebic have been chosen as the right and left wingers, with Daniel Maldini getting the chance to start as the No.10 behind the centre-forward Olivier Giroud, with Zlatan Ibrahimovic suspended.

READ MORE: The four key battles that could win or lose the game for Milan against Genoa