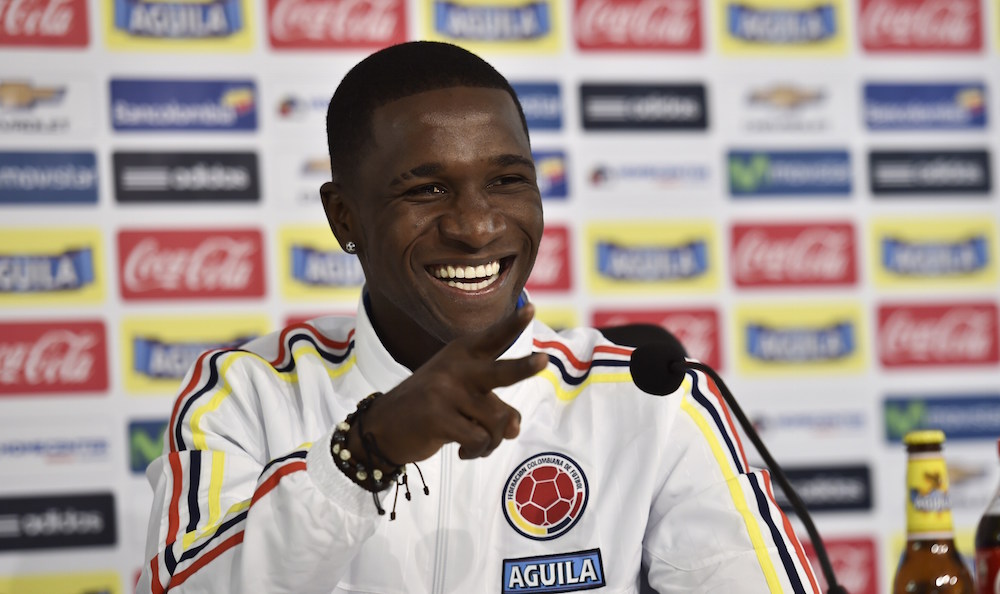 Milan have confirmed that Colombian defender Cristian Zapata has signed a new deal with the club.

Both he and fellow countryman Jherson Vergara will now remain at Milan until 2019.

Zapata made 21 appearances for the rossoneri in all competitions during the 2015/16 season, and given the departures of Alex and Philippe Mexes it is no surprise to see the parties reach agreement over a renewal.

Vergara spent last season on loan at Livorno, where he played 22 times and netted one goal. He was purchased from Colombian club Quindio back in 2013.