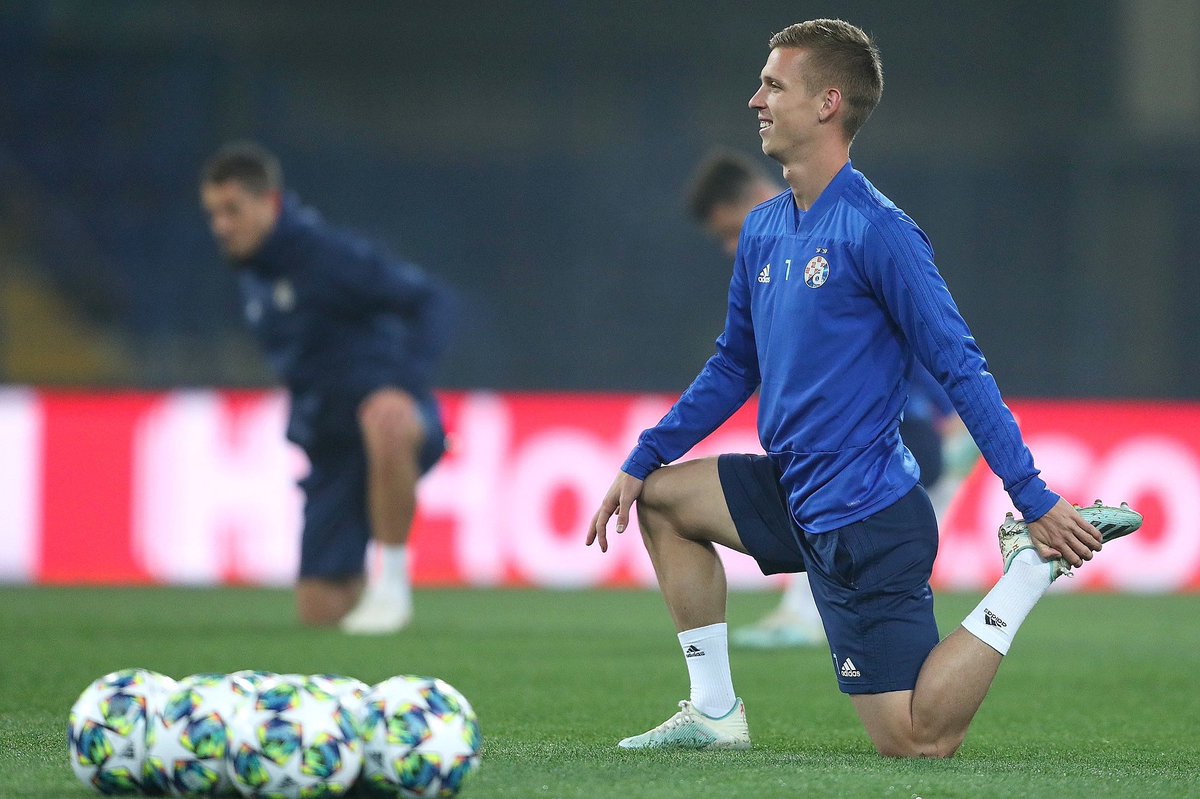 The agent of Dani Olmo has insisted that he will not stand in the winger’s way if he wants to seal a move to AC Milan this month.

Croatian source Sportske Novosti have reported the most concrete interest from Milan in Olmo, claiming that the Rossoneri have made a bid of €20m plus bonuses with a five-year contract offer on the table.

On Friday night, Dinamo manager Nenad Bjelica confirmed that Olmo will not be risked during their Saturday friendly as ‘a transfer is being discussed’.

Then, another Croatian source – this time 24sata – added that almost everything is agreed between Milan and Dinamo for the deal to take place, but his agent’s €7.5m commission requests could delay the whole deal.

“If Dani wants to move to Milan I won’t stop him. If he, Milan and Dinamo were to agree, then he will go to Milan,” he said (via Calciomercato.it.

“When Dani left Spain five years ago, neither I nor his father opposed him and he arrived in Croatia.”

According to Sportske Novosti meanwhile, Dinamo are waiting for offers from Germany, with Bayer Leverkusen and RB Leipzig interested in particular.

Boban is still pressing for his part, but there is another obstacle in that Olmo wants to play in the Champions League next season, something which appears difficult for Milan at present.