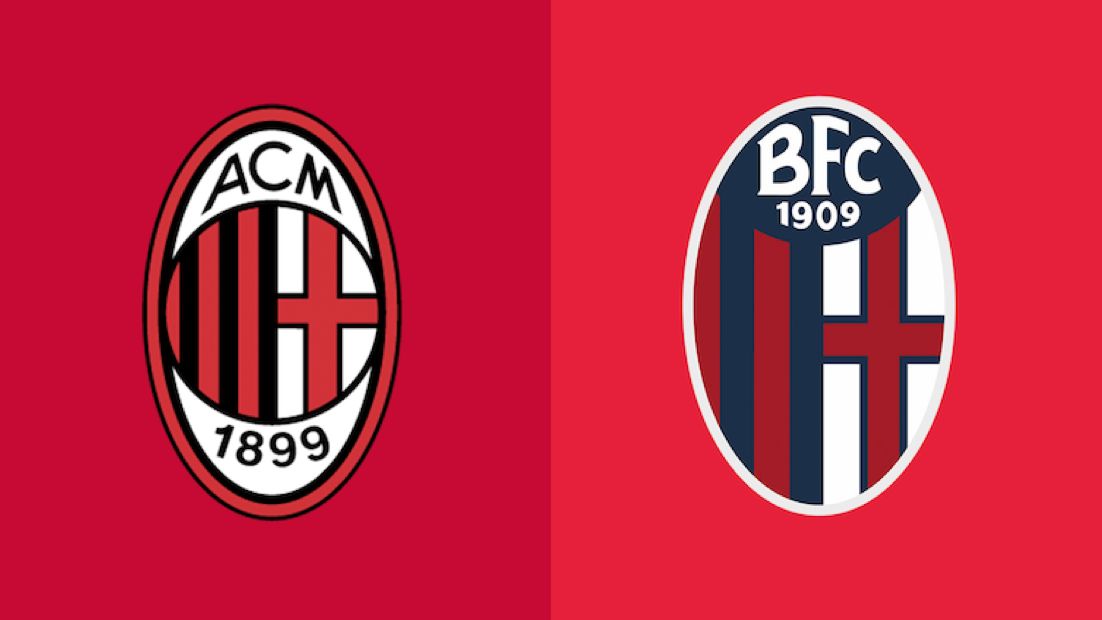 Ominous Ibra and several records on the line: All the key stats ahead of Milan vs. Bologna

AC Milan will be looking to continue their positive start to the season with a win over Bologna on Monday night, and the stats are in their favour.

Here are the main pre-match stats…