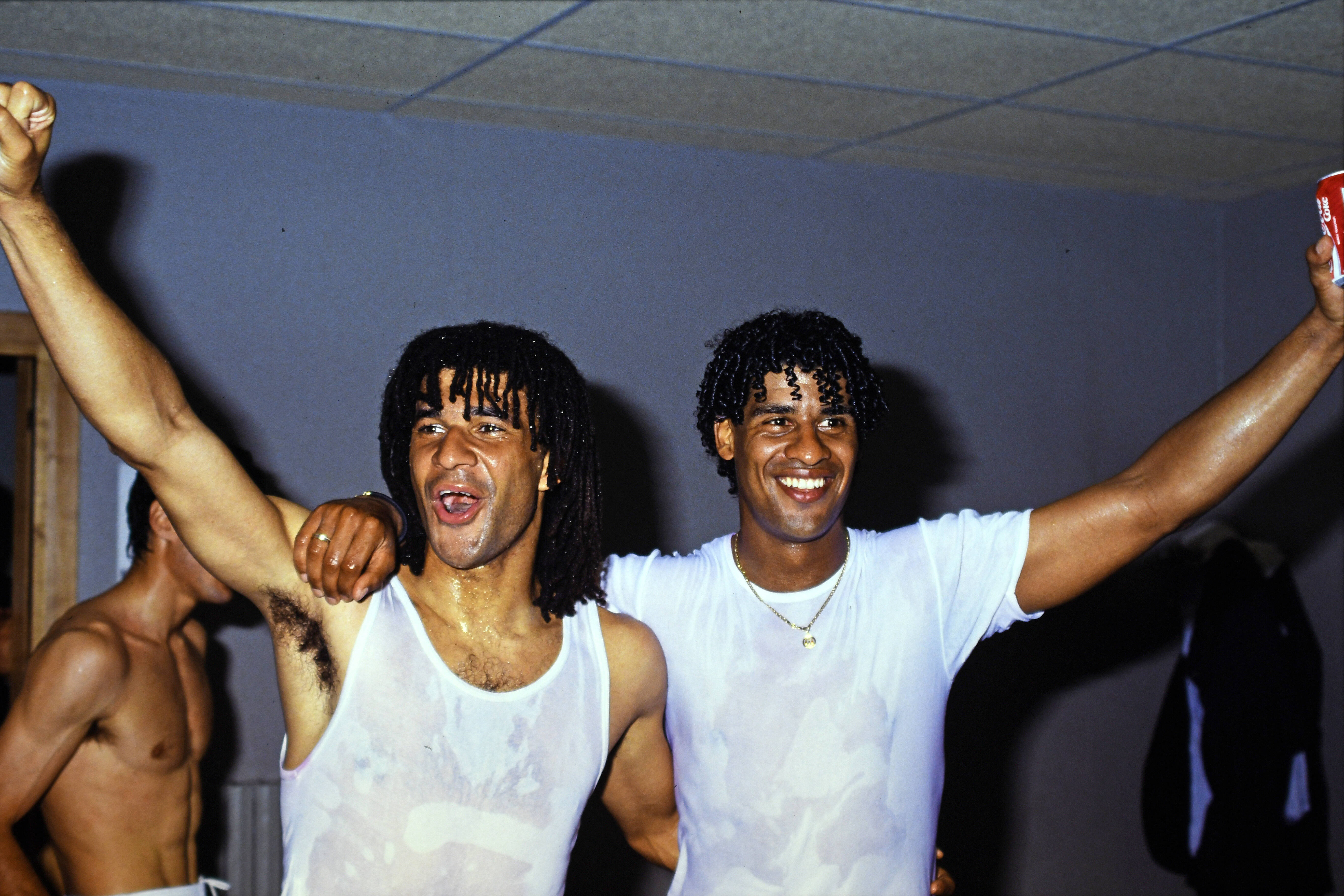 It was the culmination of an incredible season that saw the Rossoneri win 22 of their 34 league games, scoring 74 goals and conceding just 21. They would score at least four goals against their opponents on seven occasions.

Marco van Basten bagged 25 goals and was easily the top scorer for Milan in the 1991-92 campaign, with Daniele Massaro in second with nine goals and Ruud Gullit behind him with seven.

🏆 The Rossoneri won 22 of 34 Serie A games that season, not losing a single match.