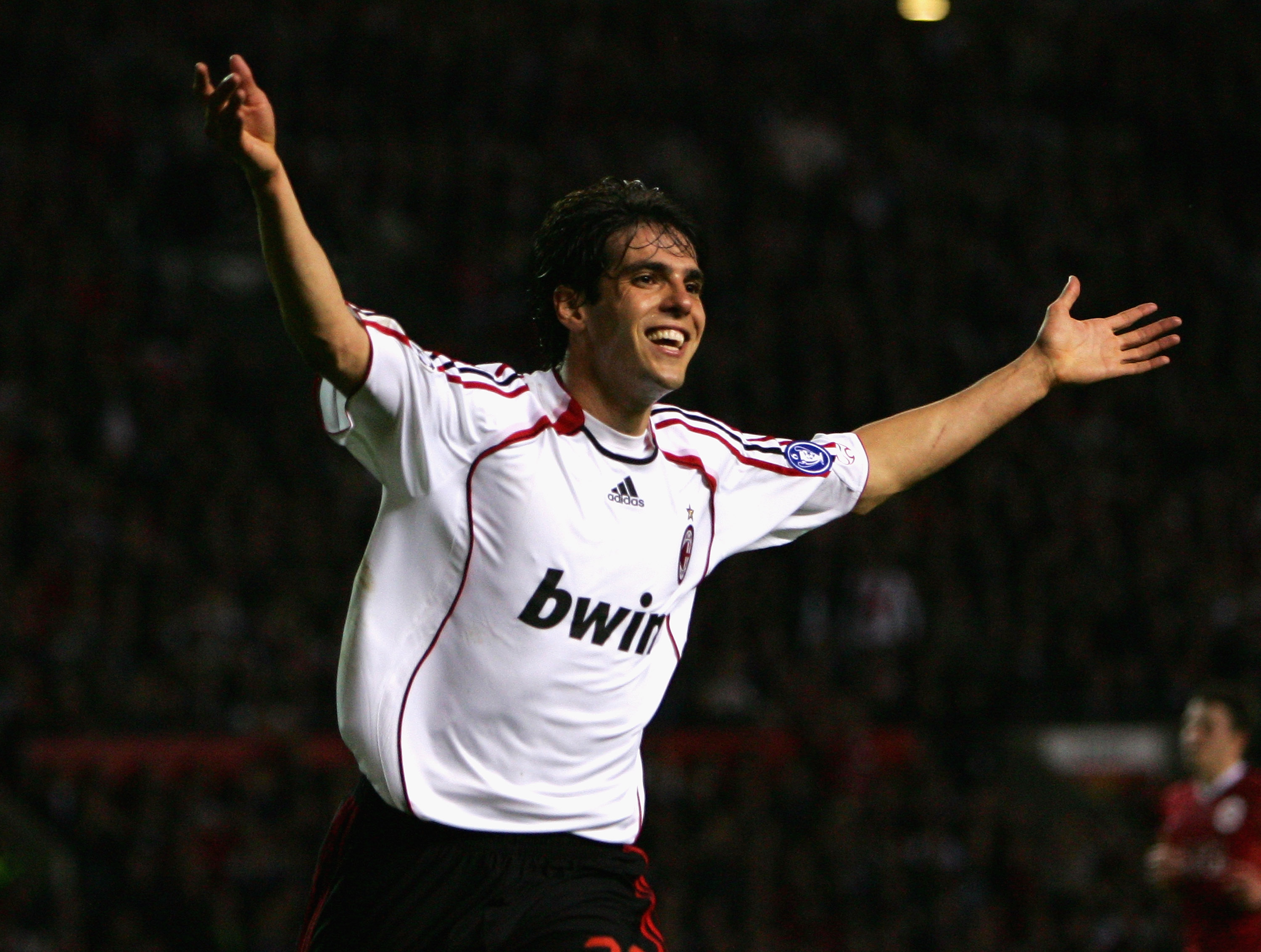 When thinking about some of the individually dominant performances by AC Milan players since the turn of the century, a few from Kaka spring to mind.

One of the best came when the Rossoneri faced Manchester United in the semi-finals of the 2006-07 Champions League, and Kaka was the catalyst as Milan prevailed 5-3 on aggregate after a 3-2 first leg defeat at Old Trafford.

The Brazilian scored twice in the first leg with two amazing solo goals, which came on this day 13 years ago…