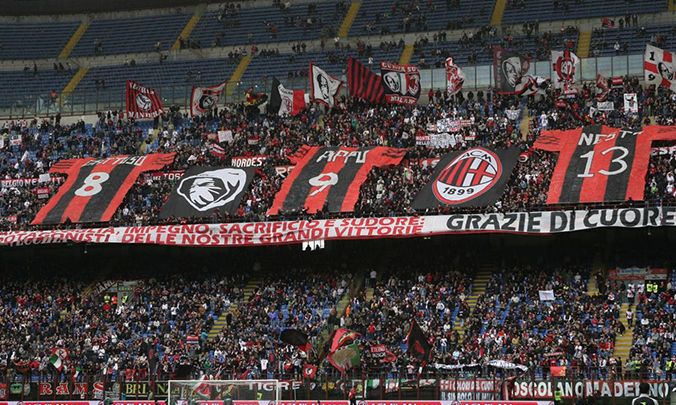 On This Day: Milan beat Inter in the CL semis; goodbye to Rivera, Inzaghi, Gattuso and Nesta

May 13th is a day that is firmly etched as one of the more significant dates in AC Milan history for three specific reasons.

First of all, back in 1979 it was the date on which former Rossoneri captain and club icon Gianni Rivera played his last game for the club in a 1-1 draw against Lazio in Rome.

🇮🇹 Gianni Rivera played his last ever game for #ACMilan in a 1-1 draw against Lazio.

Then in 2003, it was the night on which Milan drew 1-1 against Inter in the second leg of their Champions League semi-final clash, a result which – after the 0-0 first leg draw – saw the Rossoneri progress to the Old Trafford final against Juventus. And we all know what happened then.

😍 Andriy Shevchenko scored as #ACMilan secured their passage to the @ChampionsLeague final with an aggregate win over rivals Inter in the semi-finals.

Finally, in 2012 it was the afternoon in which Pippo Inzaghi came off the bench in his final game for the club and scored a late winner against Novara.

The club also said goodbye to Alessandro Nesta, Clarence Seedorf, Rino Gattuso and Antonio Cassano (although the latter was unknown at the time).

😪 Milan also said goodbye to Gattuso, Nesta and Seedorf after the 2-1 victory against Novara.