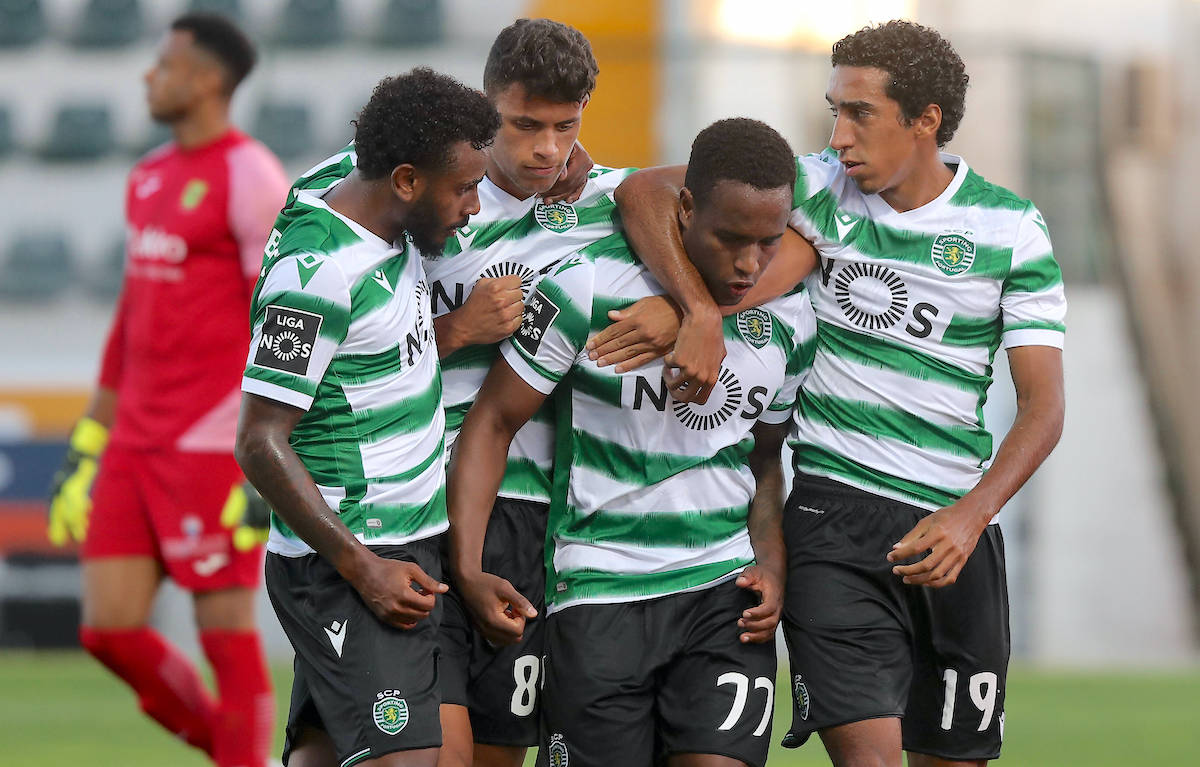 OneFootball: Milan, Arsenal and Roma tracking ‘out of the ordinary’ teenager with €60m clause

AC Milan are one of the teams who are interested in teenage Sporting CP star Tiago Tomas, according to a report.

As per the Italian version of the website OneFootball, Tomás is predestined for a starting spot at Sporting sooner rather than later despite being just 18 years of age, because he is ‘demonstrating quality, intelligence and an ability to manage pressure that is out of the ordinary’.

He is also described as ‘a pearl of the future’ who has ‘a lot of skill in controlling the ball’ and also ‘unusual speed’. That is why a number of clubs have put him in their sights, such as Arsenal in the Premier League as well as Milan and Roma in Italy.

The latter are an interesting hypothesis because the capital club yesterday made official the hiring of José Mourinho as their new head coach. Mourinho tends to be particularly attentive to the players from his home country, as seen by the fact he signed Carlos Vinícius from Benfica for Spurs plus Diogo Dalot for Manchester United from Porto.

Tomas meanwhile, who is injured at the moment, is shielded by a €60m release clause and has a contract until 2025.

READ MORE: Milan exploring idea of Sarri to replace Pioli but Arsenal or Spurs may have ‘charm’ factor