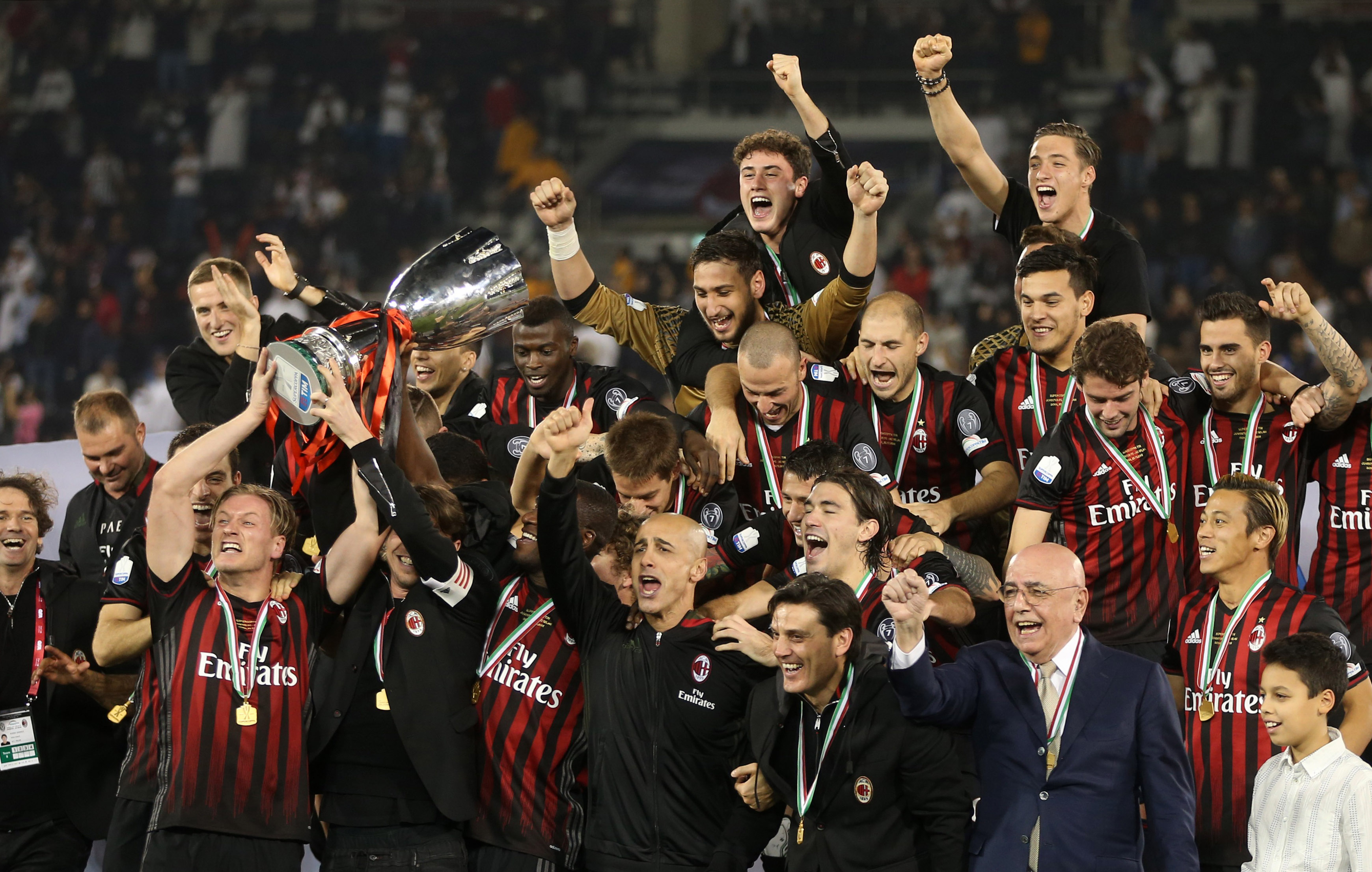 AC Milan are currently gearing up for the important clash against Juventus on Sunday evening, after a very disappointing start to the season. However, it certainly won’t be easy for the Rossoneri.

As MilanNews.it highlights, Milan’s last win against Juventus dates back to December 2016, although not in the league. The Rossoneri prevailed on penalties in the Italian Supercup final, winning their first trophy in a long time.

Furthermore, there are only four Milan players left from that game: Donnarumma, Romagnoli, Bonaventura and Suso. Calabria was also part of the squad, but he missed the game due to a sprained ankle.

It just goes to show how many changes the San Siro side have experienced in the last three years, both in terms of the players and managers. Hopefully, they can pull one out of the bag on Sunday evening, although the chances of getting a win are very slim.

READ MORE – Rai journalist on Ibrahimovic: “His wife is house shopping in Milan”