AC Milan do not consider midfielder Hakan Calhanoglu to be unsellable this summer and will listen to offers, contrary to recent reports.

Tuttosport reported on Friday that Calhanoglu will be a key figure for Milan once again next season despite the fact his contract is expiring in 2021 and regardless of who will be the next Rossoneri head coach.

The paper claimed that if Stefano Pioli were to remain then Calhanoglu would have no problems as he is being played in his favoured role. If, on the other hand, Ralf Rangnick arrived, it would also not be a problem since the German coach has made it clear several times that he appreciates and wants him at the centre of his project.

However, according to the latest from transfer source Louis Girardi on Twitter, Milan are in fact ready to listen to offers for the Turkey international.

He adds that Calhanoglu is not considered untouchable by the club’s management by any means, and this comes after reports a couple of months ago suggested Arsenal are keen on the €20m man. 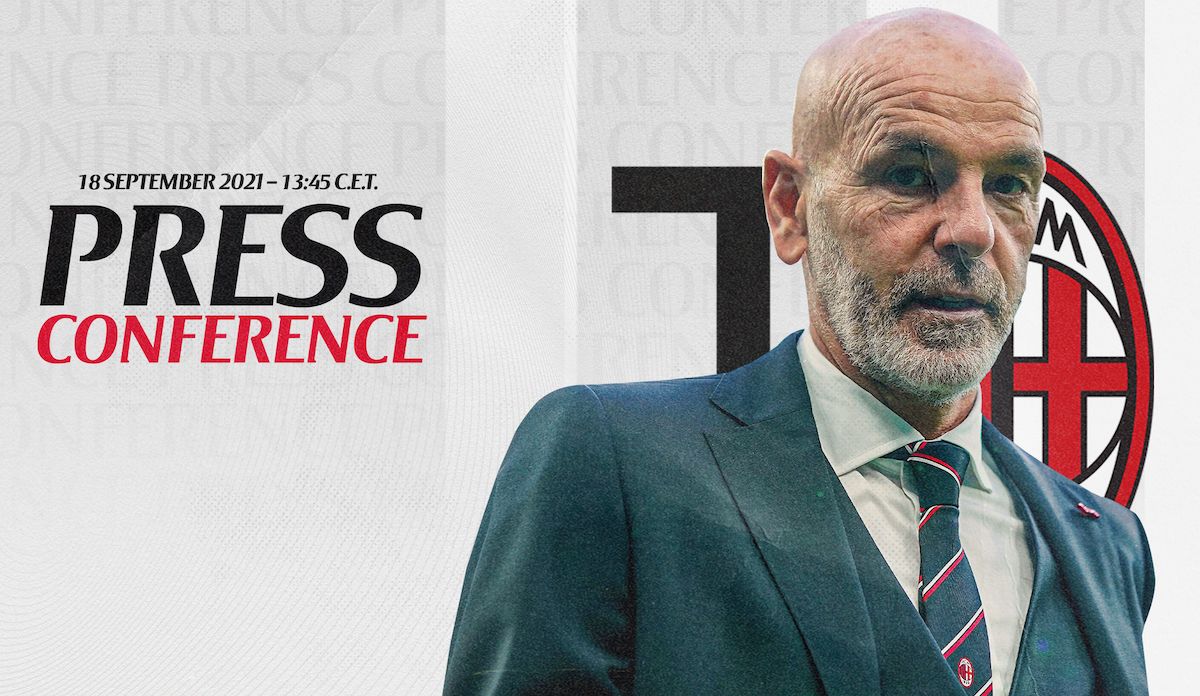 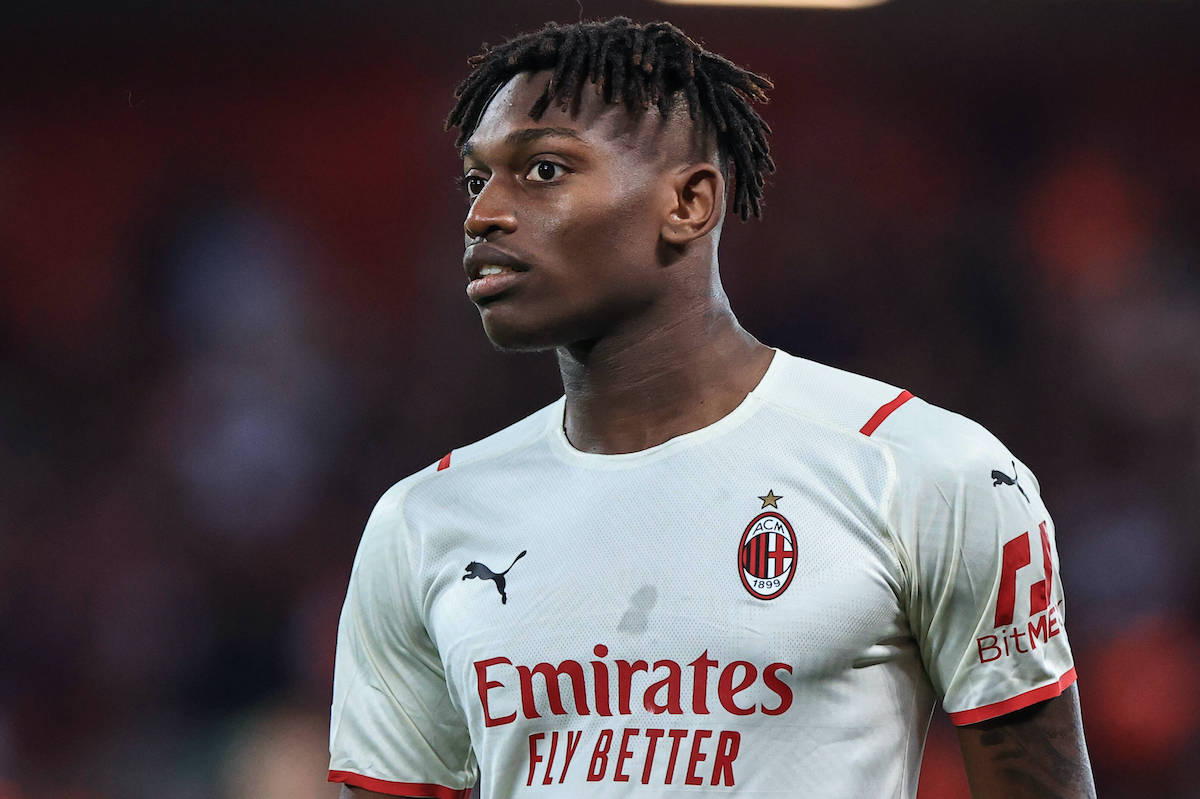 MN: Provocative statements and bad timing on the eve of Juventus-Milan – Raiola out of order
18 September 2021, 13:19
Serie A Standings