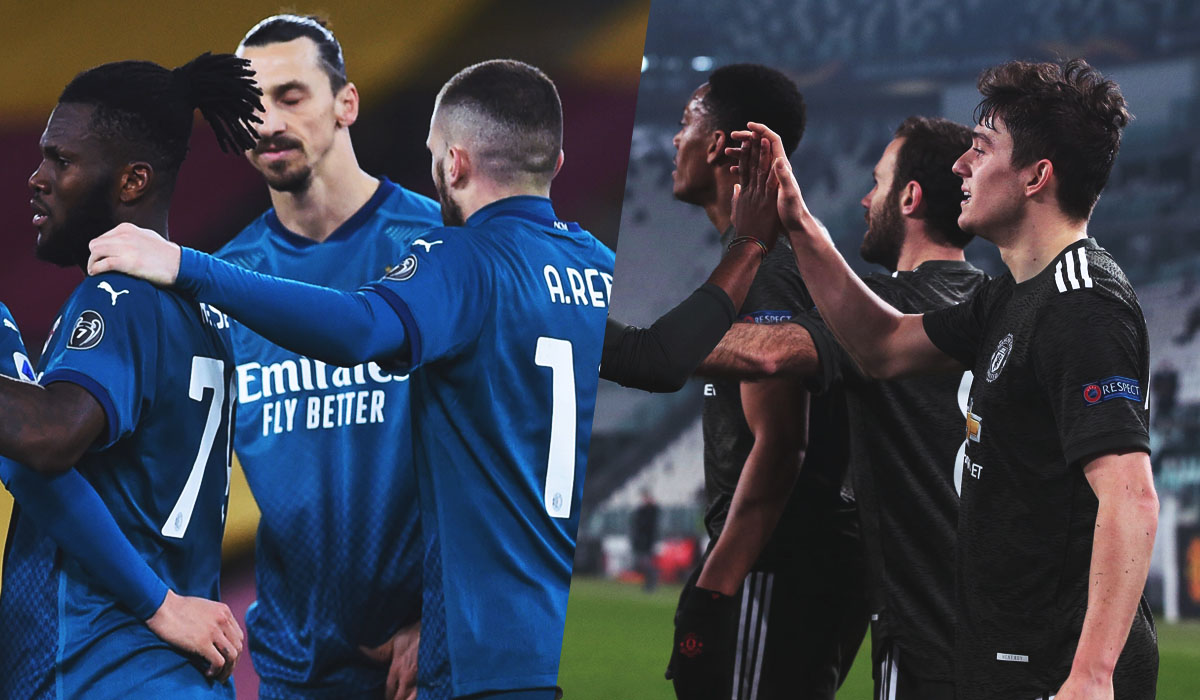 Opta: Stat shows the aspect where Milan and Man Utd are better than the rest

Milan and Man Utd have done well this season in their respective league, both sitting in second place with a good amount of points. And within this success, the two sides have something in common stat-wise.

As highlighted by Opta (via SempreMilan), ahead of Milan’s encounter with Hellas Verona on Sunday, there is only one team that has done better than the Rossoneri away from home. And that team is Man Utd, their next opponent in the Europa League.

Since June of last year, Milan have only lost one away game in the league (14W, 3D) and this has been a huge part of their success in the standings. The English side, however, haven’t lost a single game and this is all the more impressive (12W, 7D).

They will take on each other in the Europa League round of 16 next week and despite their positions in the standings, they have struggled a bit lately. Therefore, the game will be very interesting to watch.