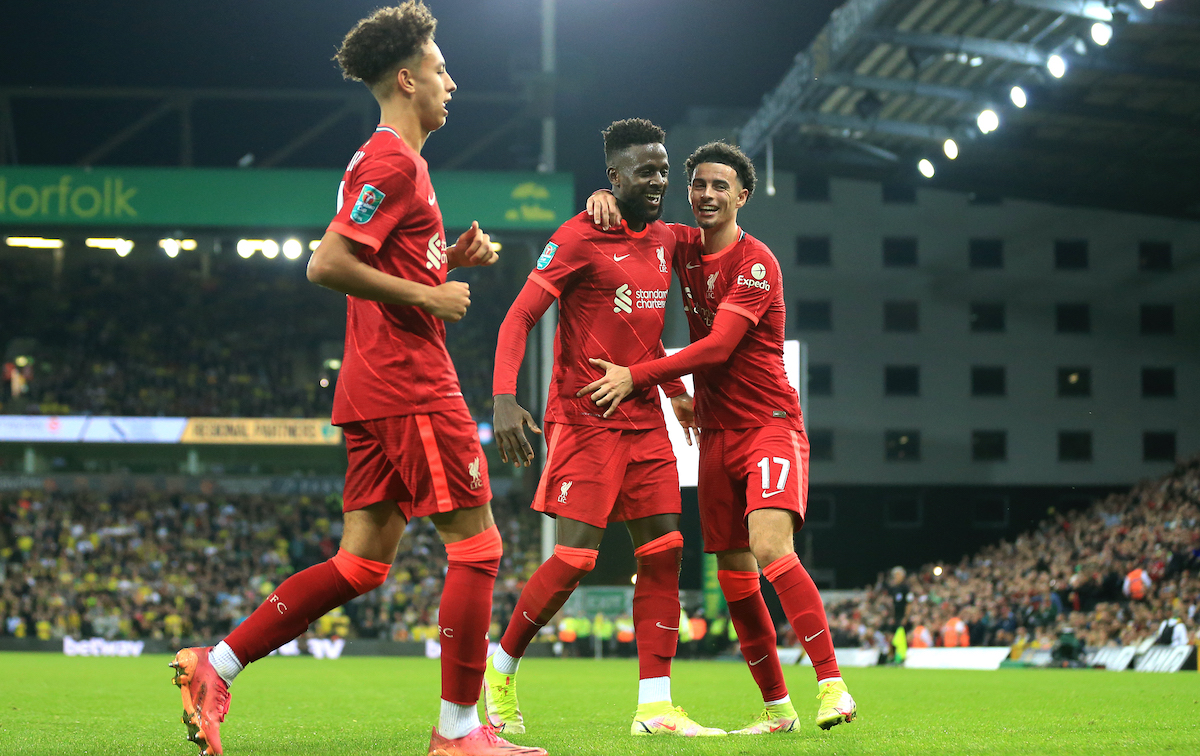 The Milan management were left impressed by the performance of Divock Origi during last week’s Champions League defeat to Liverpool, a report claims.

Calciomercato.com reports that the Milan management are looking for the right striker ahead of the 2022-23 season, a player on which to build the future of the attack. The Rossoneri were particularly impressed during the match against Liverpool by Divock Origi, who scored the winning goal and continued his knack of netting in decisive moments for the Reds.

The player is not a regular under Jurgen Klopp and his contract expires next June. He is 26 years of age with extensive international experience on his shoulders, meaning it would be a feasible shot for the parameters set by owners Elliott Management.

The Belgian knows Alexis Saelemaekers from international duty and has 40 goals and 16 assists in 167 games for Liverpool, with a lot of those appearances being off the bench it must be said.