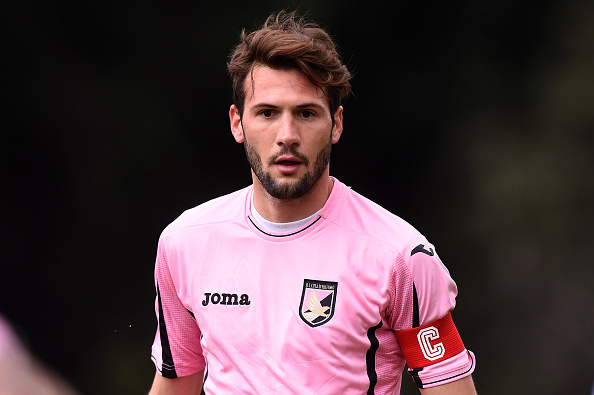 According to Sky Sport Italia, contacts between Franco Vazquez and AC Milan have intensified as the rossoneri want to make the offensive midfielder their first signing of the summer.

The Serie A side can make no official offers until negotiations with Chinese consortium over the sale of the club will be over, but according to the Italian media, the player has agreed to move to the San Siro next season. Milan will now have to negotiate with Palermo’s president Zamparini, which won’t be easy in any way. The requested pricetag has been €25m for quite some time now, but reports suggest Palermo could let Vazquez go for €17m.