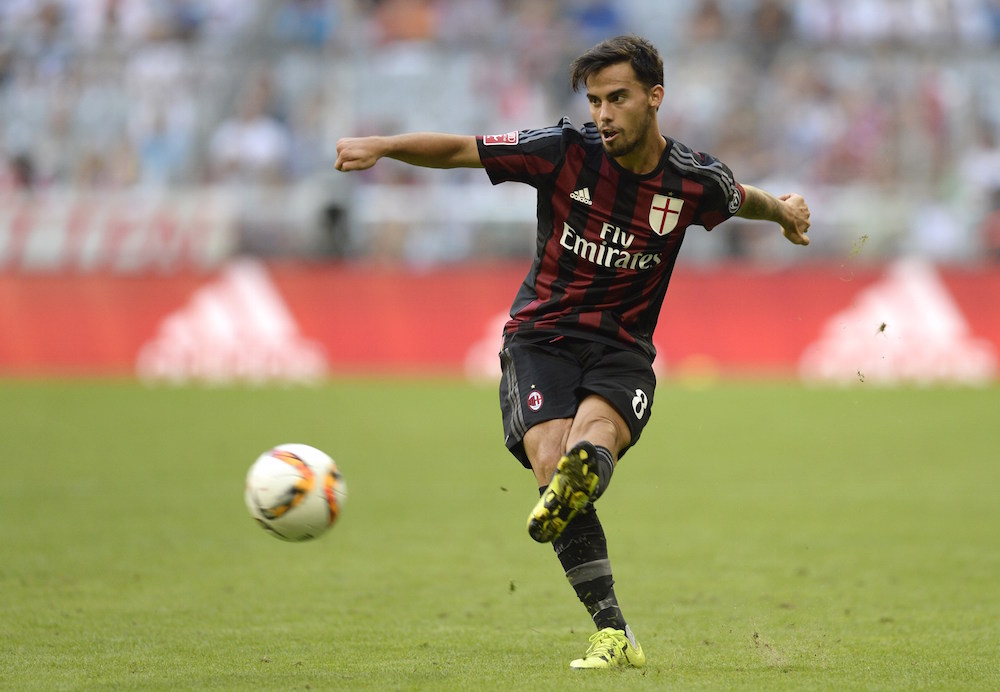 Paletta and Suso have ‘good chance’ of Milan stay

As Milan enter what promises to be a frantic mercato, the future of a lot of players is up in the air.

Paletta and Suso have ended their loan spell to Atalanta and Genoa respectively, where they both had a chance to show the talent that seemed lost during their time at AC Milan.

According to today’s edition of La Gazzetta dello Sport, the duo has a good chance of staying at the San Siro next season.